The EUR/USD is stuck between a rock and a hard place. Despite Tuesday’s poor US ISM services PMI and last week’s weaker-than-expected jobs report, the dollar has held its own relatively well against the euro, ‘only’ falling around 145 pips since last Wednesday. Today it has recouped some of those losses with the EUR/USD easing back slightly. 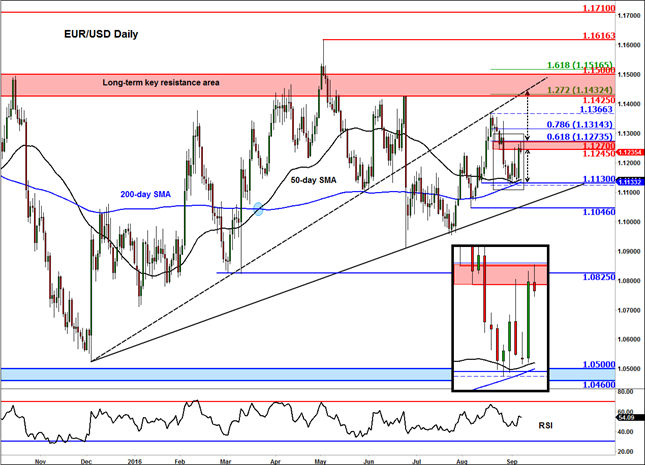