Growth in the Eurozone is picking up, unemployment is falling and inflation is accelerating towards the European Central Bank’s 2 per cent target. Within the Eurozone however, inflation is higher in some countries and lower in others. Spain’s 3% inflation rate stands out. But it is Germany where most of the noise is coming from. Here, inflation rose to 1.9% year-over-year in January from 1.7% the month before. With interest rates at zero and QE near full throttle, you can understand why the Germans feel that the ECB’s current monetary policy stance is no longer appropriate for the Eurozone’s economic powerhouse 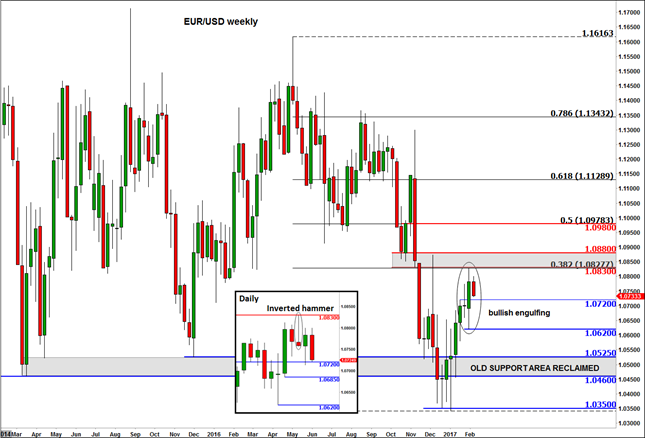