<p>There was finally some hope of a rebound for the slumping equities as the global stock indices surged higher from deeply oversold levels yesterday. The markets rallied as oil bounced again off the psychologically-important $30 handle. But those hopes were dashed in overnight trading as Chinese shares led a decline in global markets that has so far lasted in the first half of today’s session. So it may be a different day, but it is still the same story: down goes oil, down goes (almost) everything.</p> 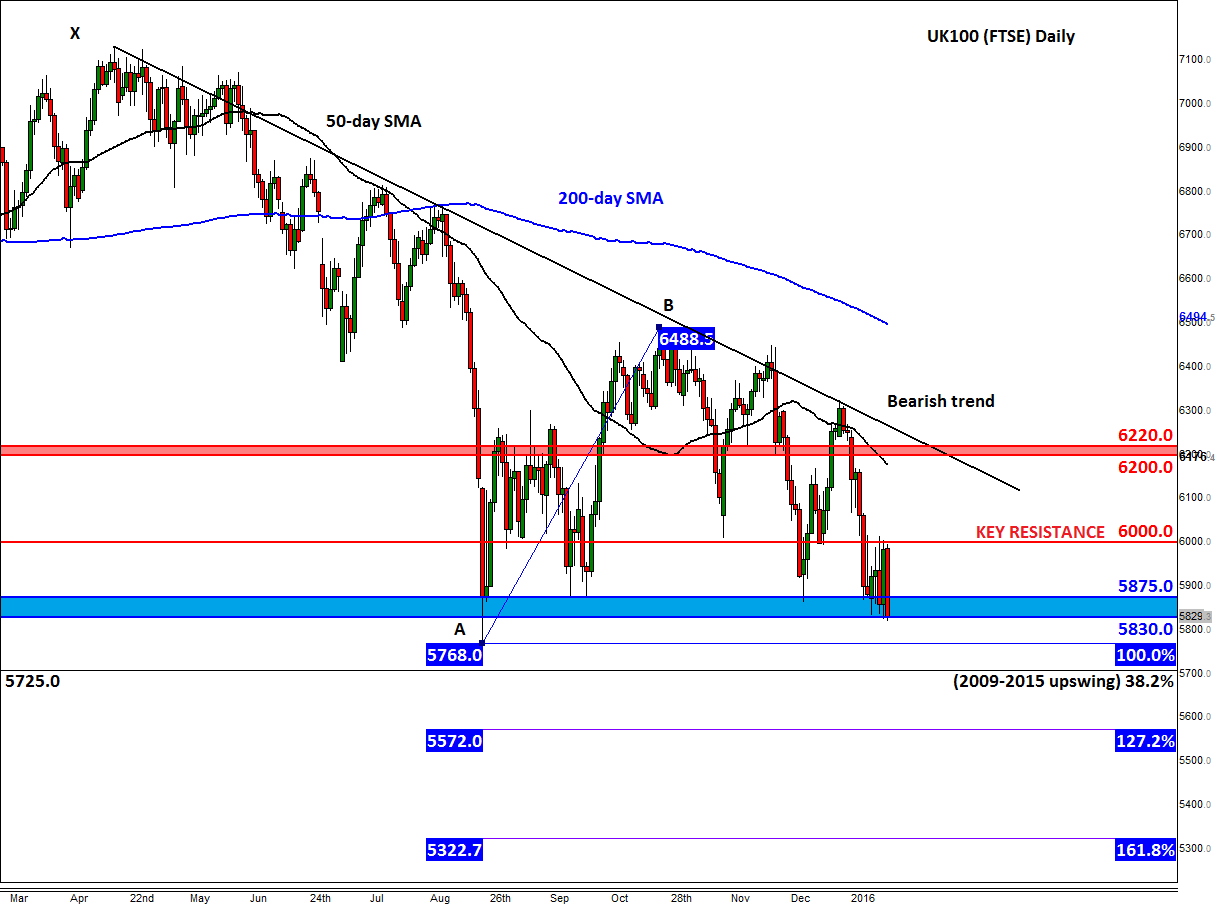