With vaccine rollouts and US stimulus checks in hand, the second quarter is expected to boom. 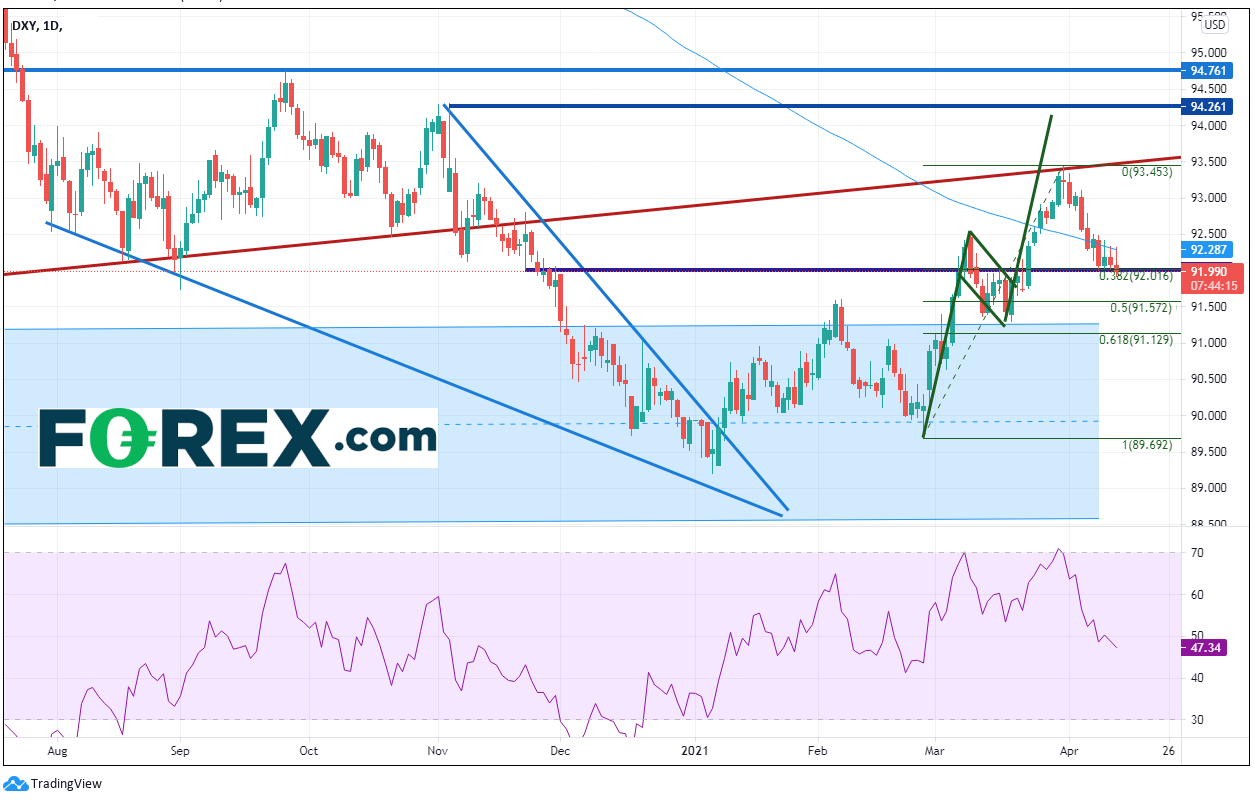 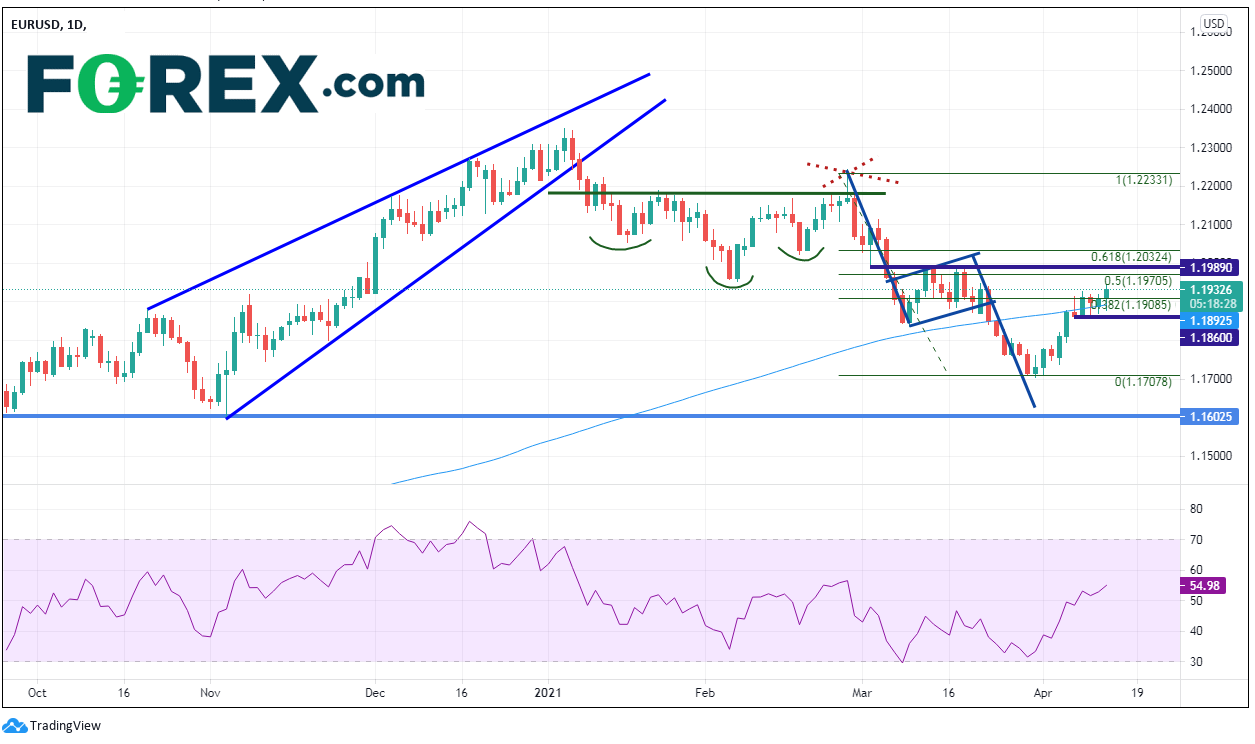 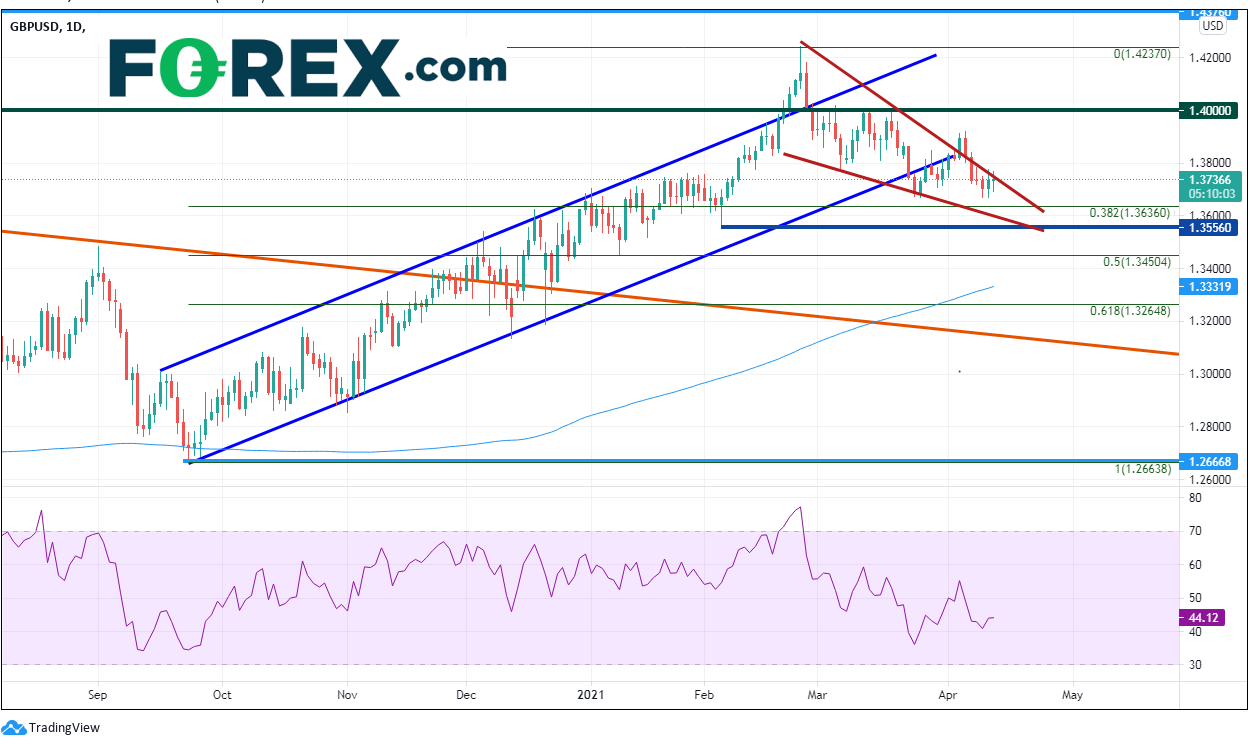 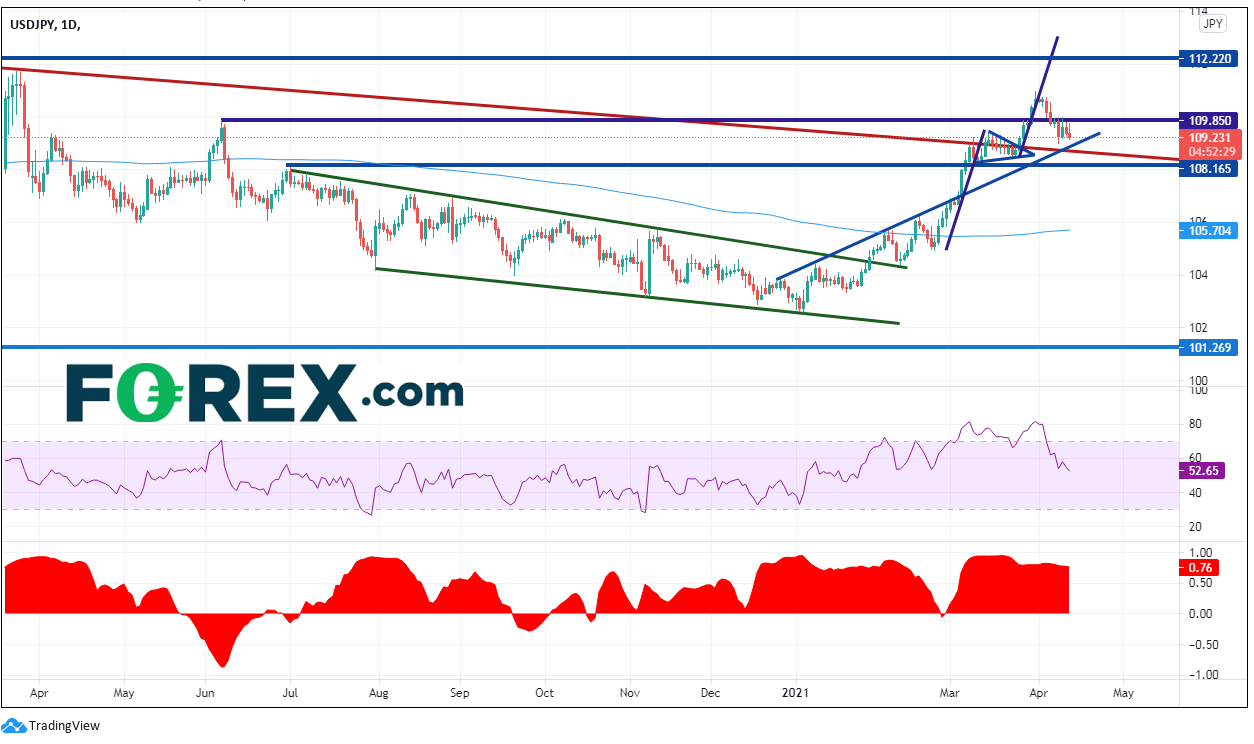 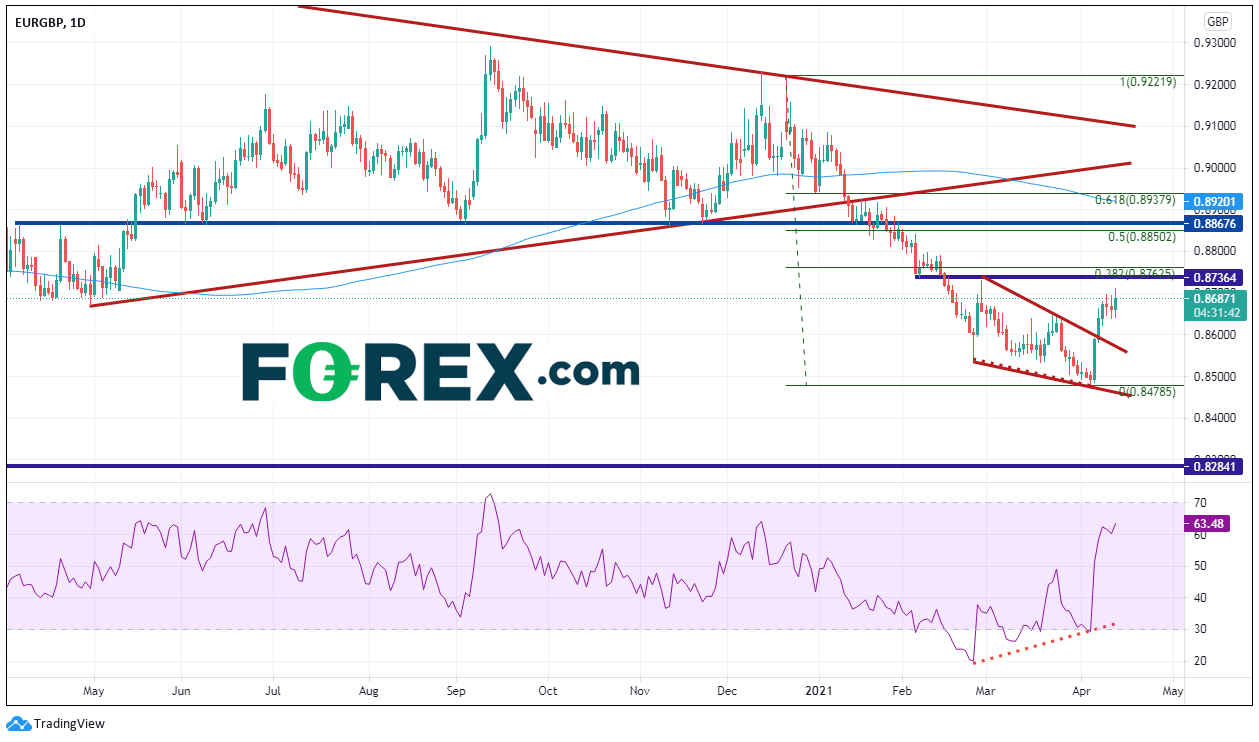