Share:
After a relative lull in concerns over the UK’s June vote to leave the European Union, Brexit worries resumed in a major way on Monday after UK Prime Minister Theresa May announced over the weekend a deadline of March 2017 to begin the UK’s formal process of withdrawal from the EU. The drawn-out process would be expected to conclude in 2019. 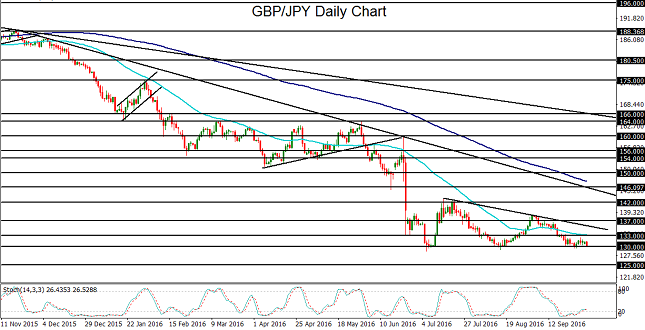