<p>The British pound has literally been pounded in recent months after the Bank of England turned dovish following the release of some weaker-than-expected UK data and the growing disinflationary pressures stemming from the slumping oil prices. Likewise, the short-term charts of the GBP look bearish across the board and many market participants are growing ever more bearish on the currency. But amidst all this doom and gloom, could the pound stage an unexpected rally?</p> 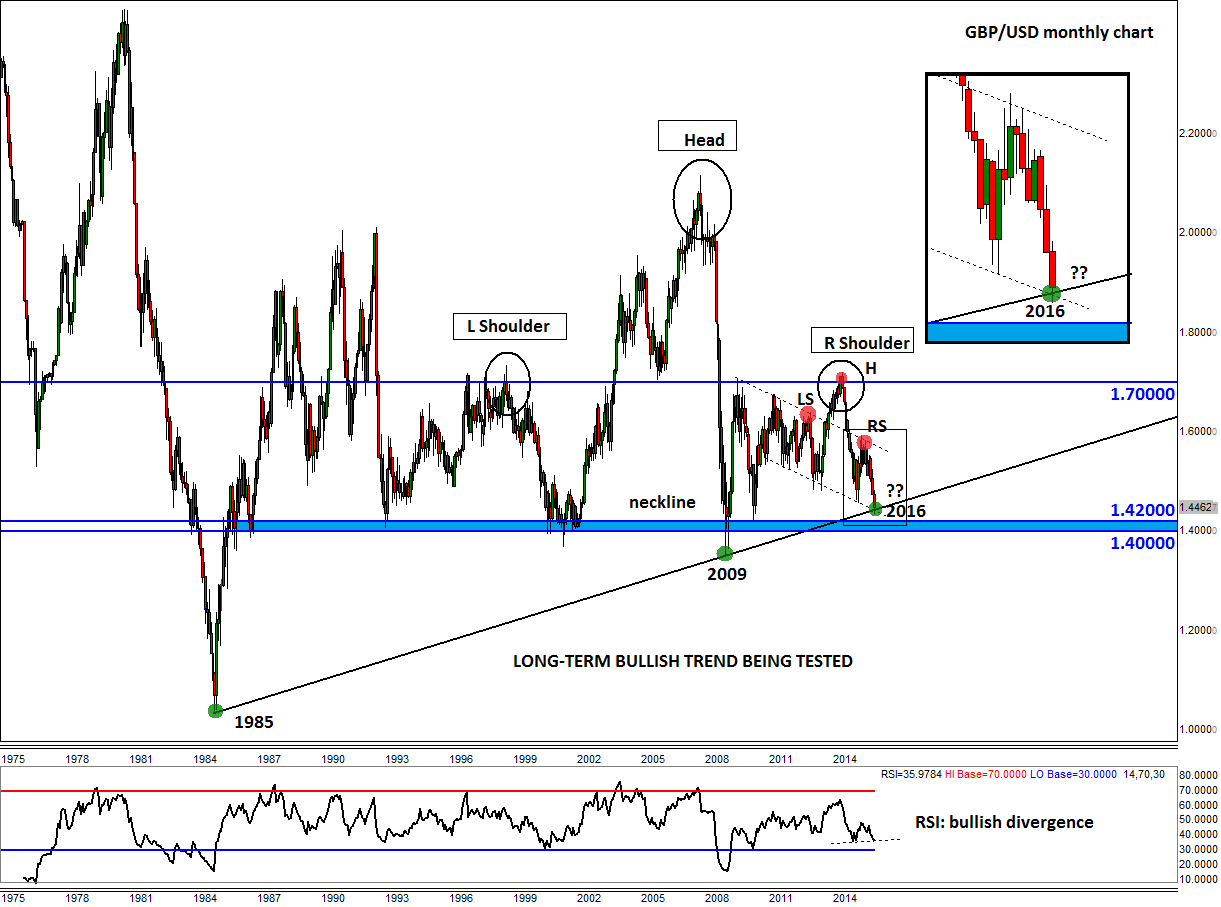