GBP/JPY carving out a bottom?

GBP dumped below 1.3000 in what looked like a mini flash crash. Bizarrely, this came just after the release of solid-looking UK wages data. 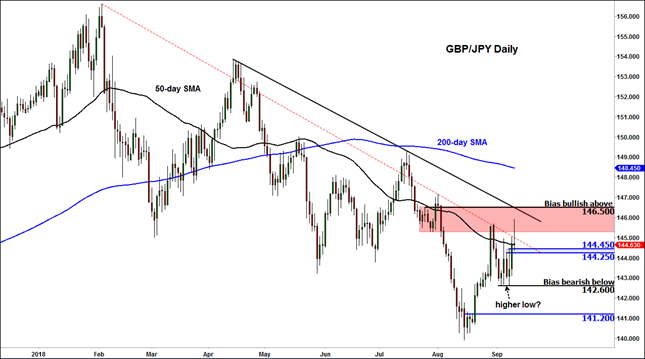