After Friday’s disappointing US jobs report, today saw factory orders come in at -3.3% month-over-month for July. Although expected, this was yet another piece of economic data pointing to weakness in the US economy, which could deteriorate further due to the economic damage Hurricane Harvey has caused. 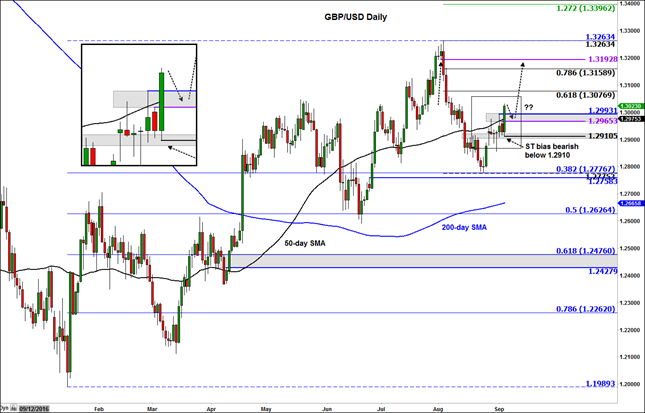