The GBP/USD managed to make back most of its BoE-related losses ahead of a busy next week... 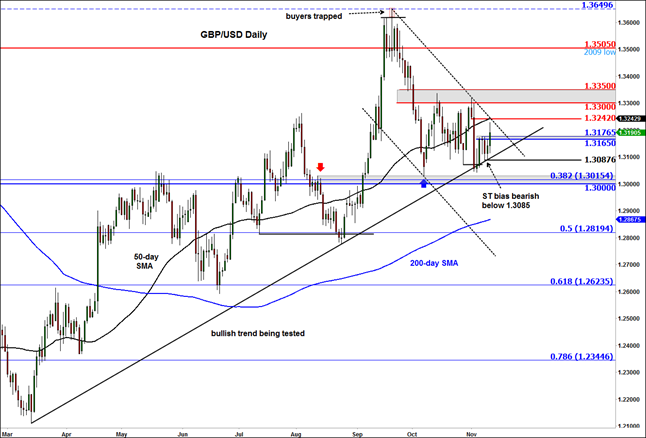