The pair remains range-bound with a bearish bias: Chart 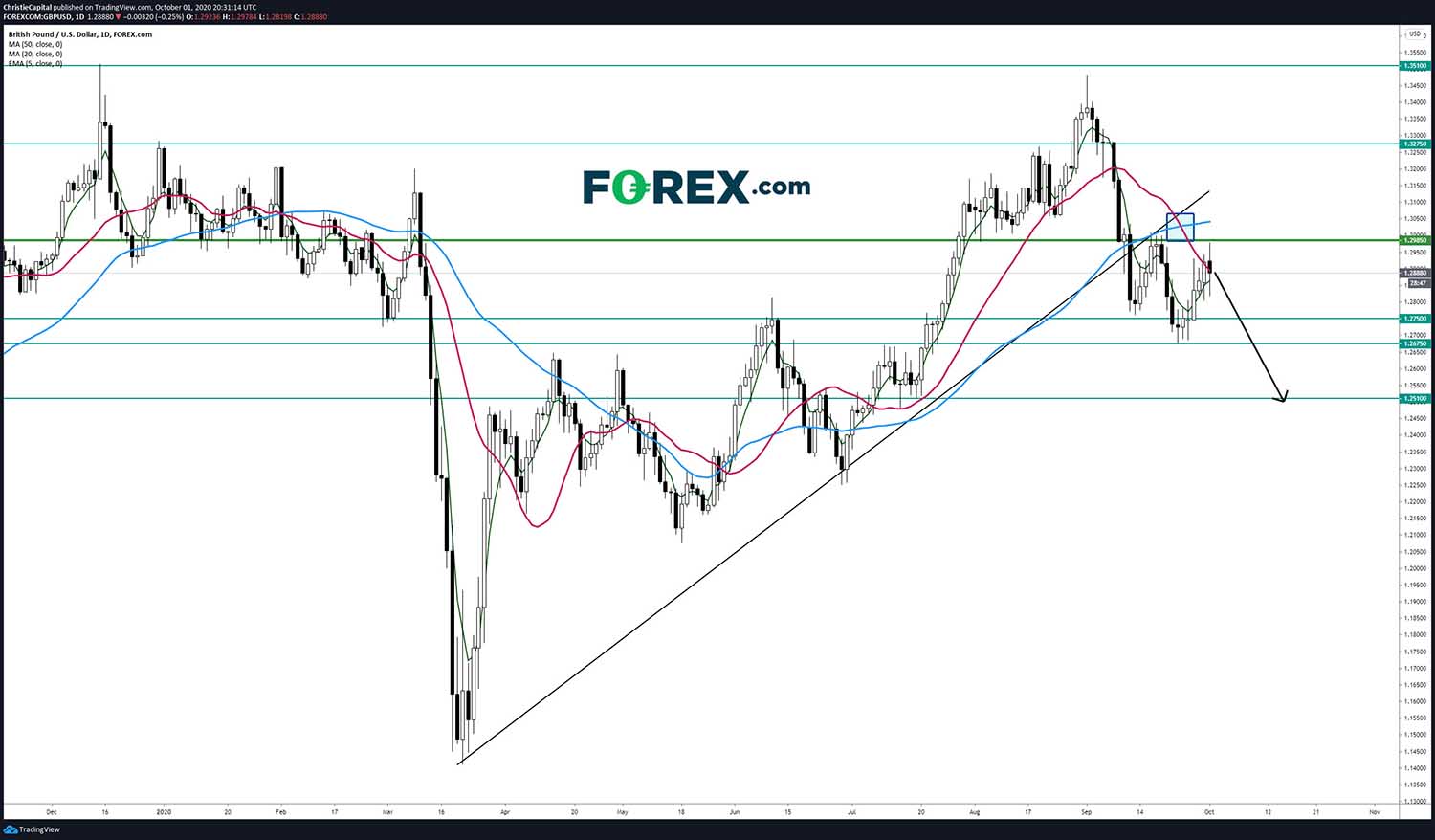