With the US Federal Reserve increasingly likely to raise interest rates by the end of the year, non-interest-bearing gold has been running scared as of late. Just as the US dollar should benefit from any Fed rate hike, gold should have a substantially negative reaction, as its non-yielding investment appeal diminishes in the midst of rising interest rates.

With the US Federal Reserve increasingly likely to raise interest rates by the end of the year, non-interest-bearing gold has been running scared as of late. Just as the US dollar should benefit from any Fed rate hike, gold should have a substantially negative reaction, as its non-yielding investment appeal diminishes in the midst of rising interest rates. 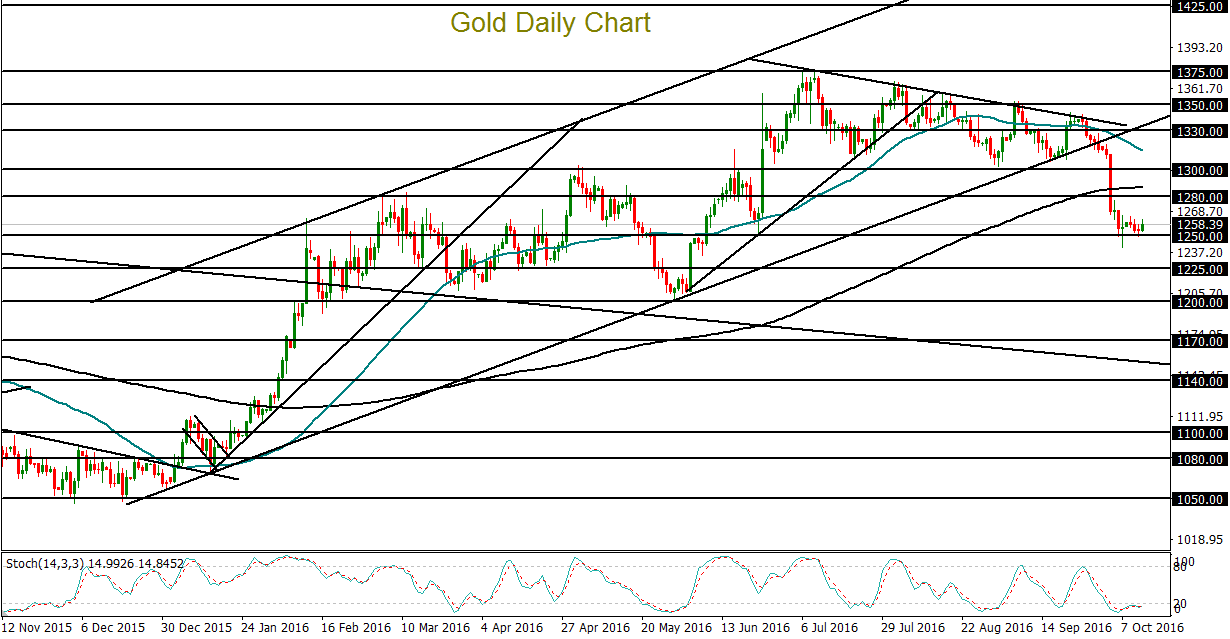