Precious metals are down for a second day as investors appear to be buying equities and possibly the dollar in favour of perceived safe-haven assets. Index futures suggest the Dow will open above 20,000 for the first time while the S&P 500 is set to climb to a new record high. 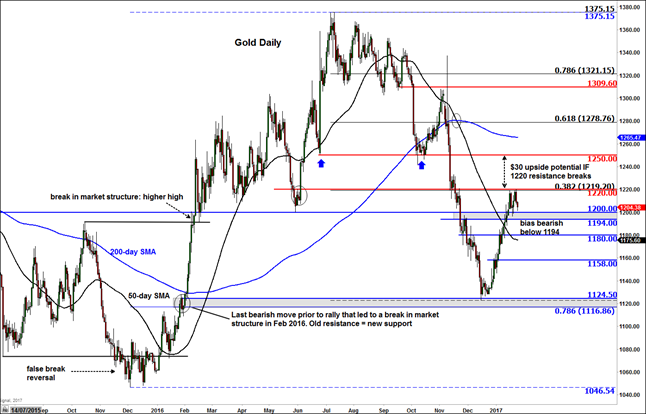