If Eurozone data continues to come out weak, the ECB may be forced to compensate for the expiration of the Pandemic Emergency Purchase Program in March 2022 with a new QE program 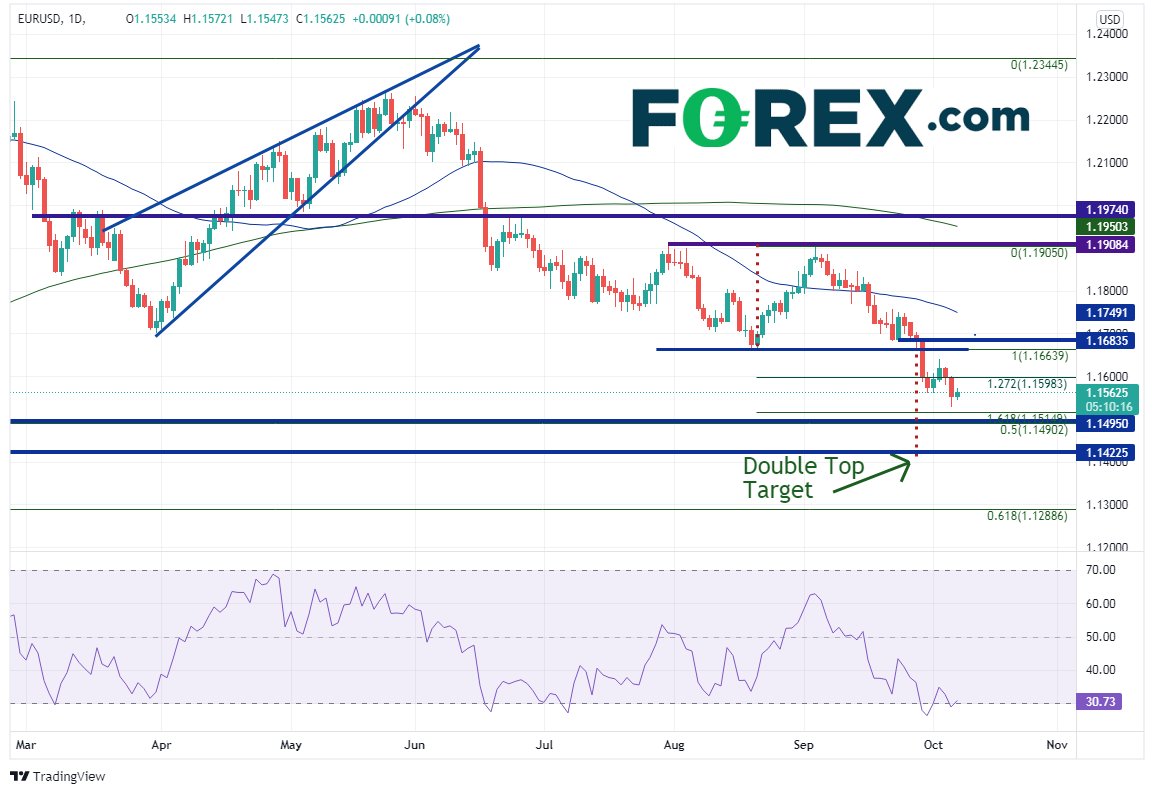 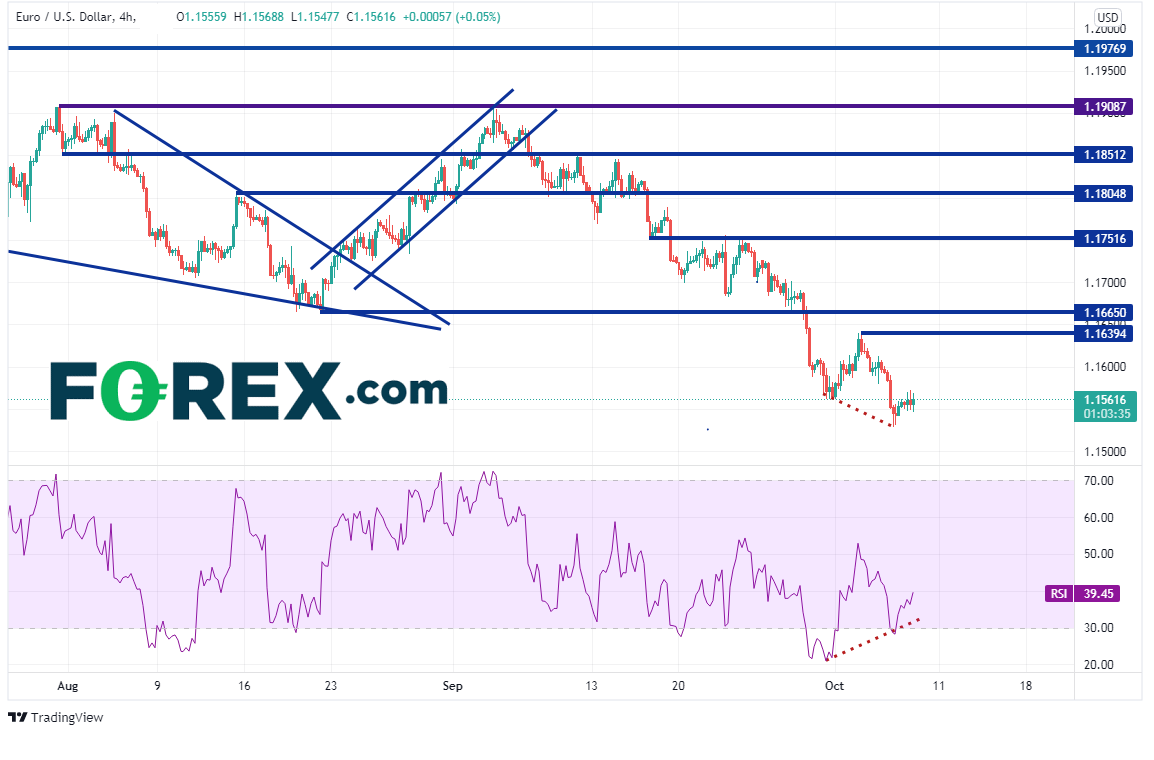