Next week is set to be another interesting one as the fourth quarter officially gets underway. 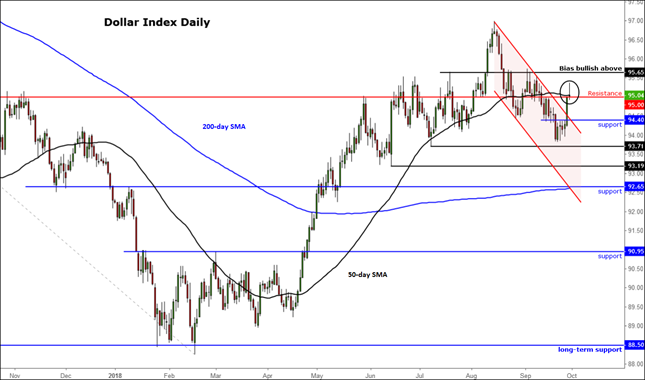