Wages have missed the mark for the past three months, and the last 5 out of 7 months. If the trend continues, we could have another disappointing wage growth in June, too. 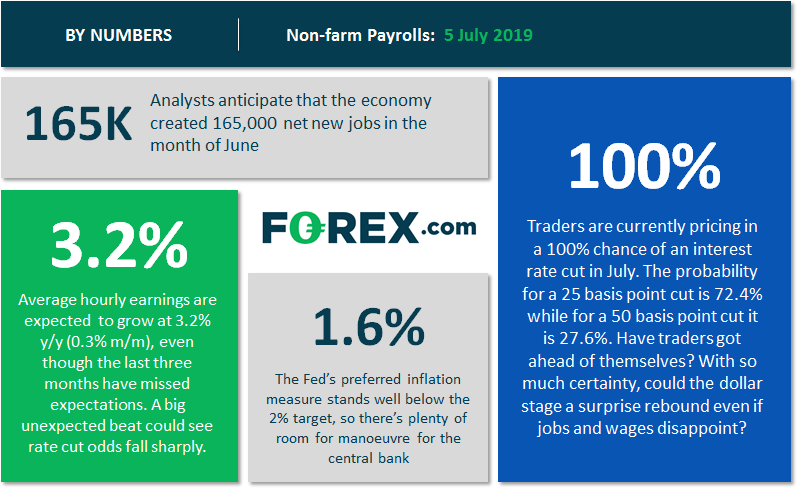