If the Nikkei 225 is going to move higher, it may look like the recent price action in GBP/USD! 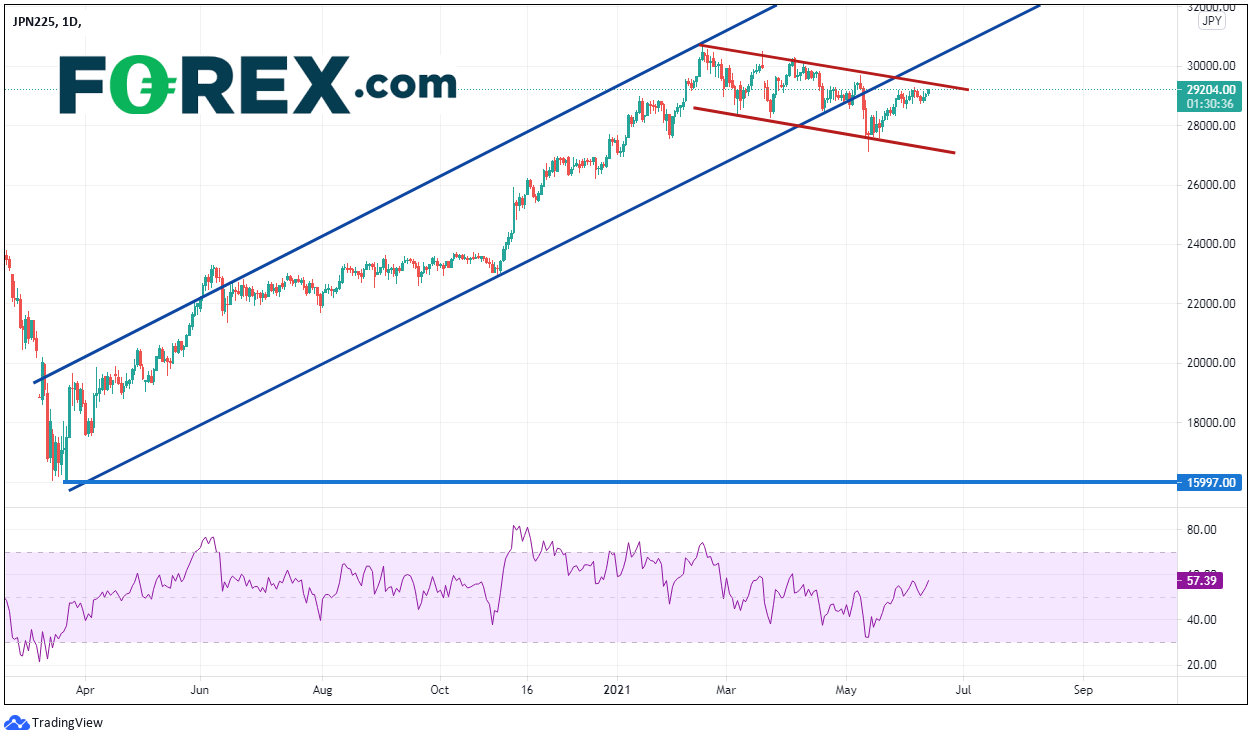 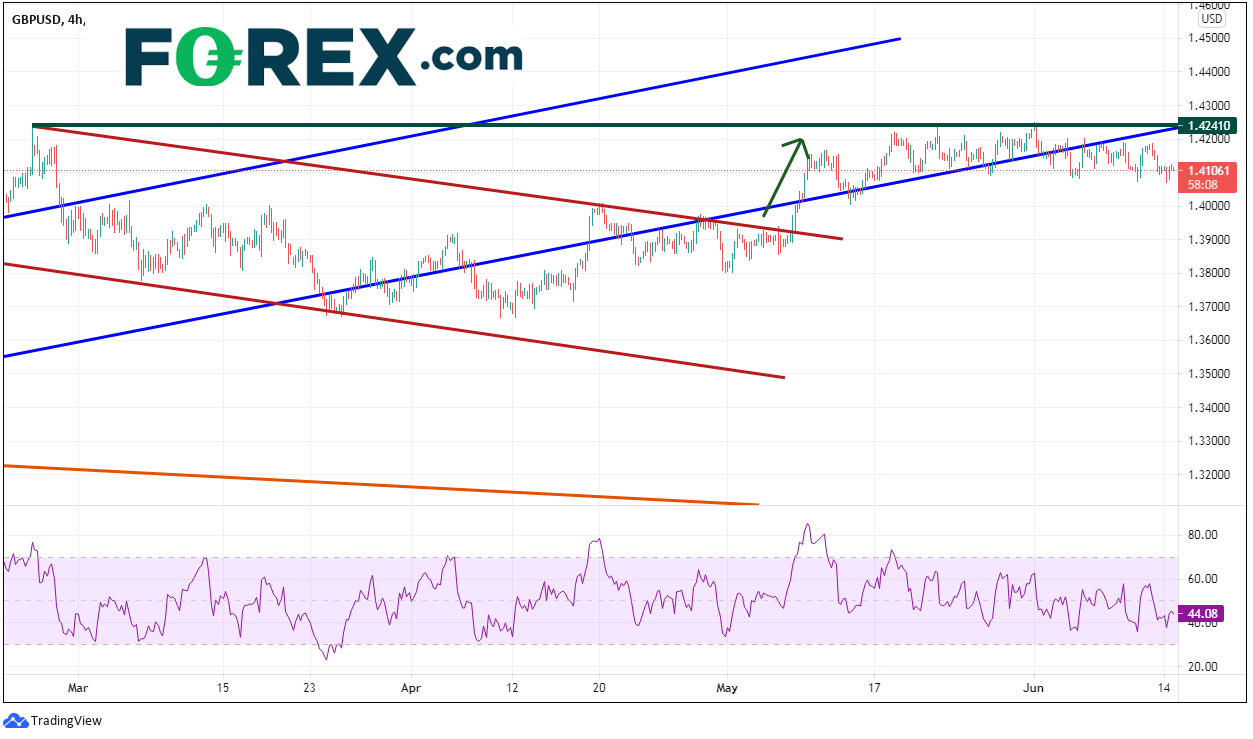 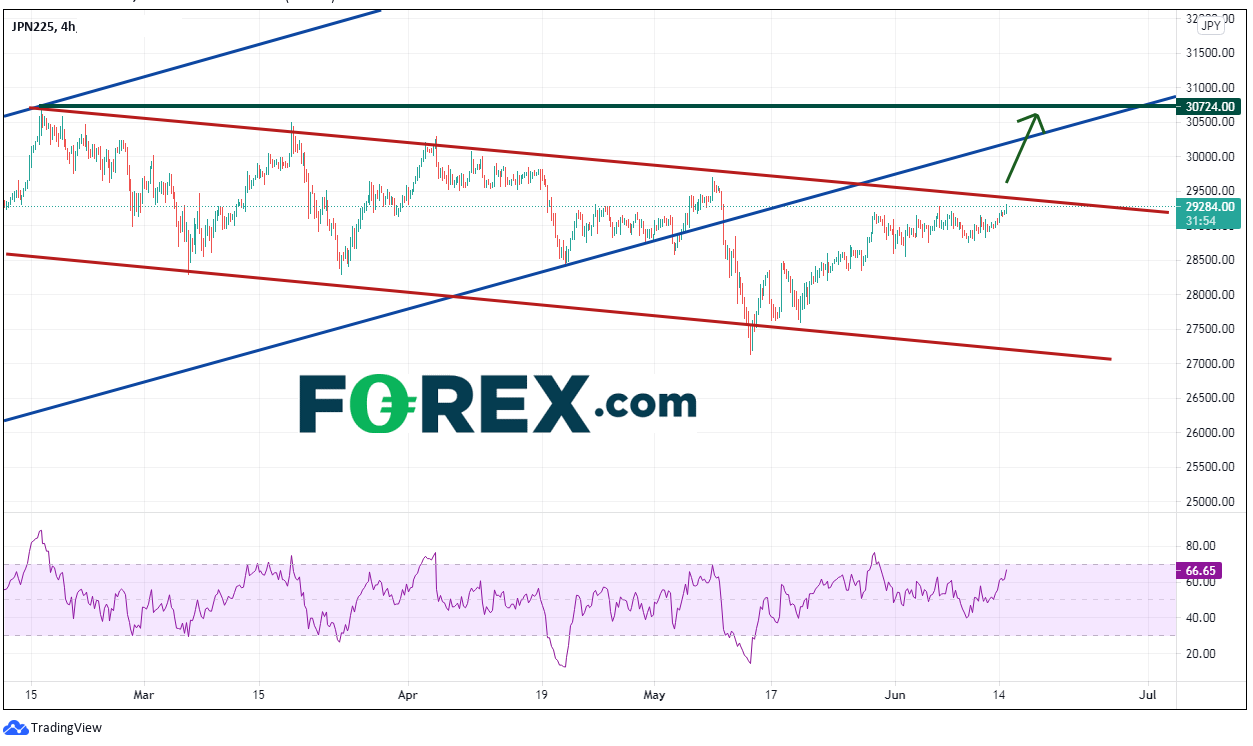