<p>As we reported earlier today, crude oil is currently driving almost everything at the moment. In particular, it has been correlating positively with the equity markets due to oil’s obvious impact on the energy stocks. So, when oil prices bounced back from the key $30 handle today, the severely oversold energy stocks jumped and global indices and index futures have correspondingly rallied. US markets have been supported further by forecast-beating earnings from JPMorgan, which has lifted hopes that the rest of Wall Street banking giants will also provide positive or at least better-than-expected numbers over the next several days.</p> 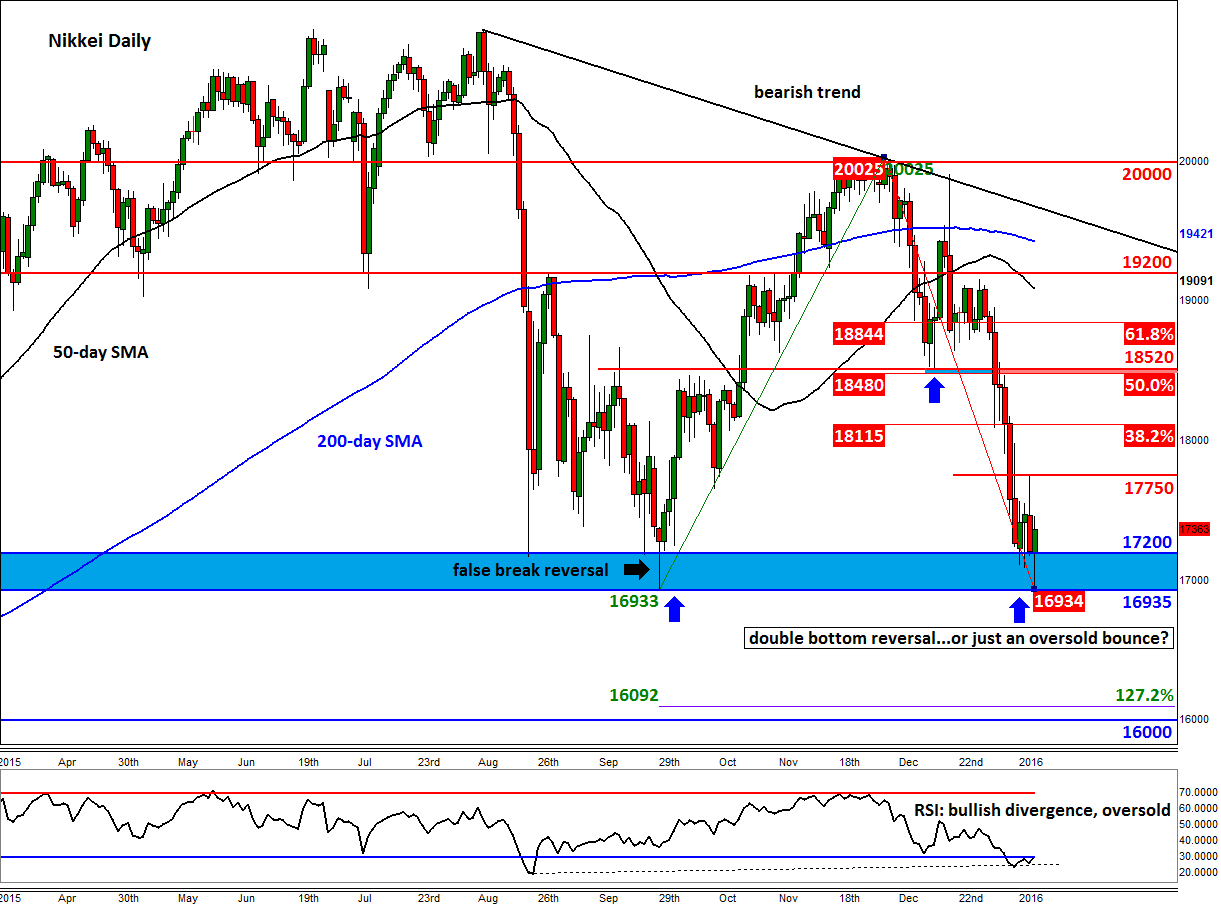