NZD is the currency of New Zealand and is involved in some significant forex pairs. Discover everything you should know about NZD before you open a position. 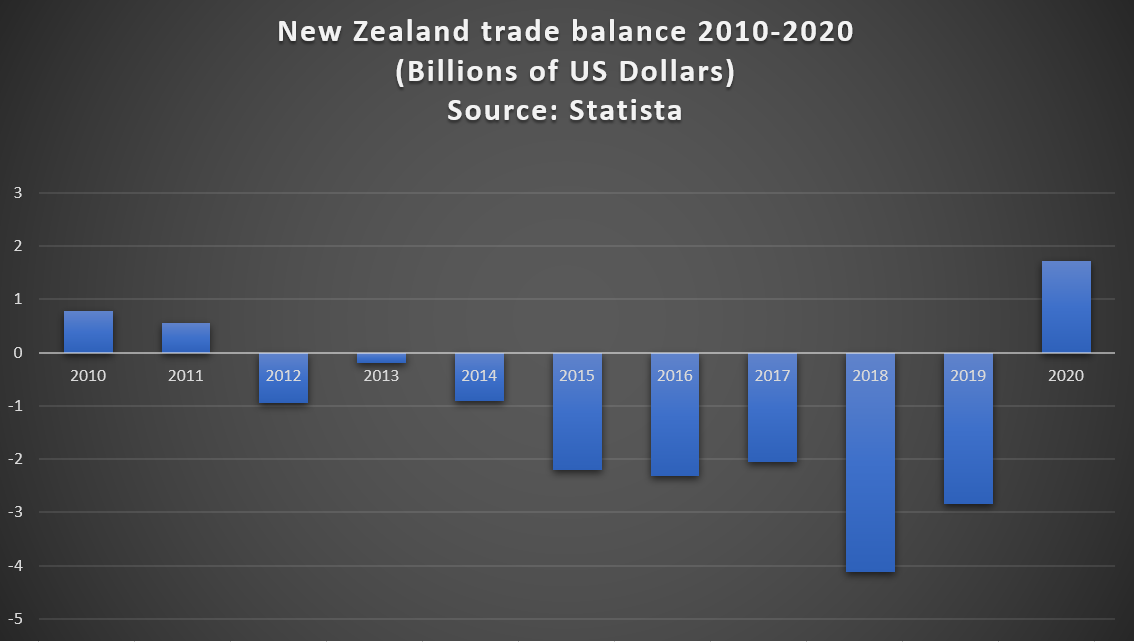