In a unanimous vote, the Bank of England has left its monetary policy unchanged as had been widely expected. But the focus was always going to be on the Inflation Report and the minutes, and Mark Carney’s press conference. In the Inflation Report, there were a few surprises as the Bank said some of the monetary policy committee members had signalled increased concerns about inflation and that the stronger GDP made it harder to tolerate above-forecast CPI. 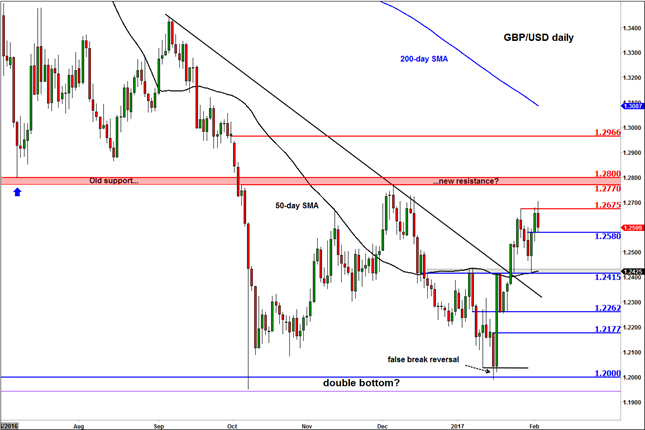