The pound staged a small rally after this morning’s publication of the latest UK inflation figures, before giving back a sizeable chunk of its gains against the dollar. 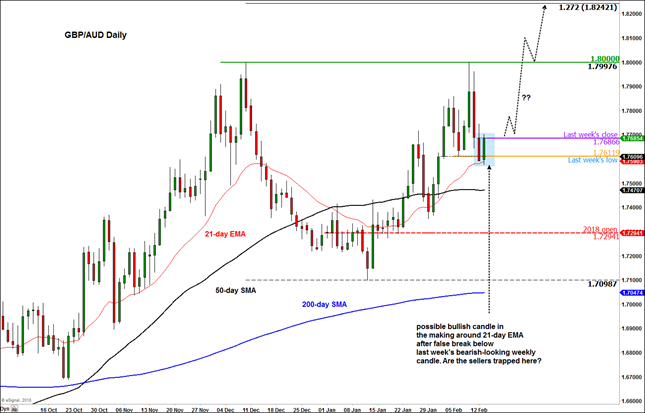