Retail Sales in sight in Canada

From a technical point of view, on a daily chart, USD/CAD remains capped by a declining trend line and by its declining 50-day moving average (in blue). The daily RSI stands below its neutrality area. Readers may therefore consider the potential for further weakness below horizontal resistance at 1.3320. The nearest support would be set at September bottom at 1.2990 and a second one would be set at set at October 2018 low at 1.2790 in extension. 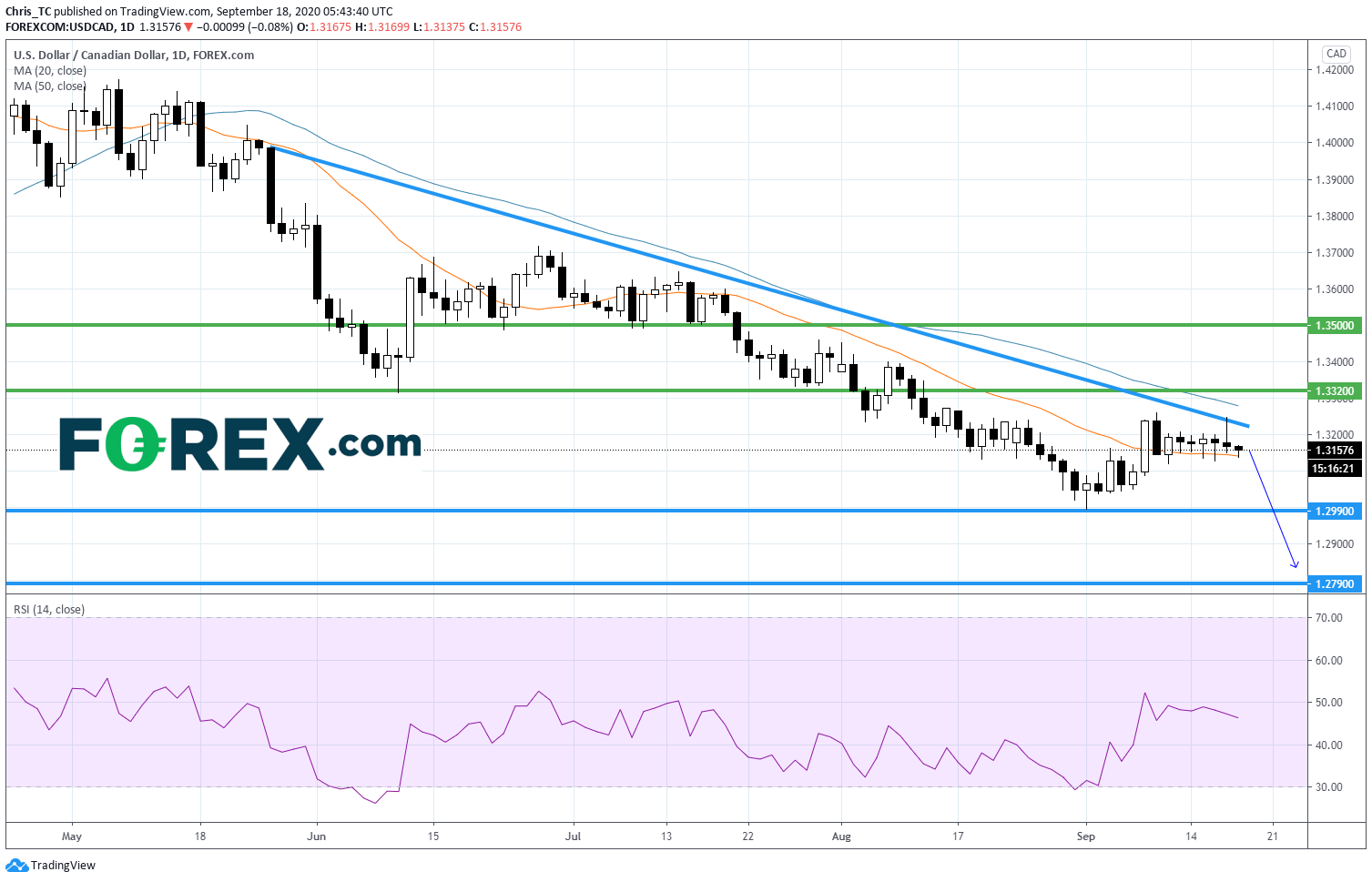