It is remarkable how the stock markets have managed to hold their own rather well considering everything that’s happened, from the escalation of US-China trade war to renewed fears over global growth and not to mention ongoing concerns over Brexit, Italy and valuations. 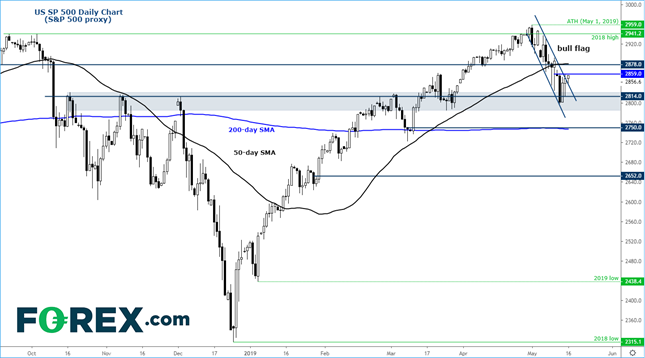