Share:
On Thursday, the Bank of England held interest rates and monetary policy steady, as widely expected, but still kept the door open for further possible easing this year. Attention has now turned to the US Federal Reserve, as well as the Bank of Japan, ahead of their potentially pivotal meetings next week. 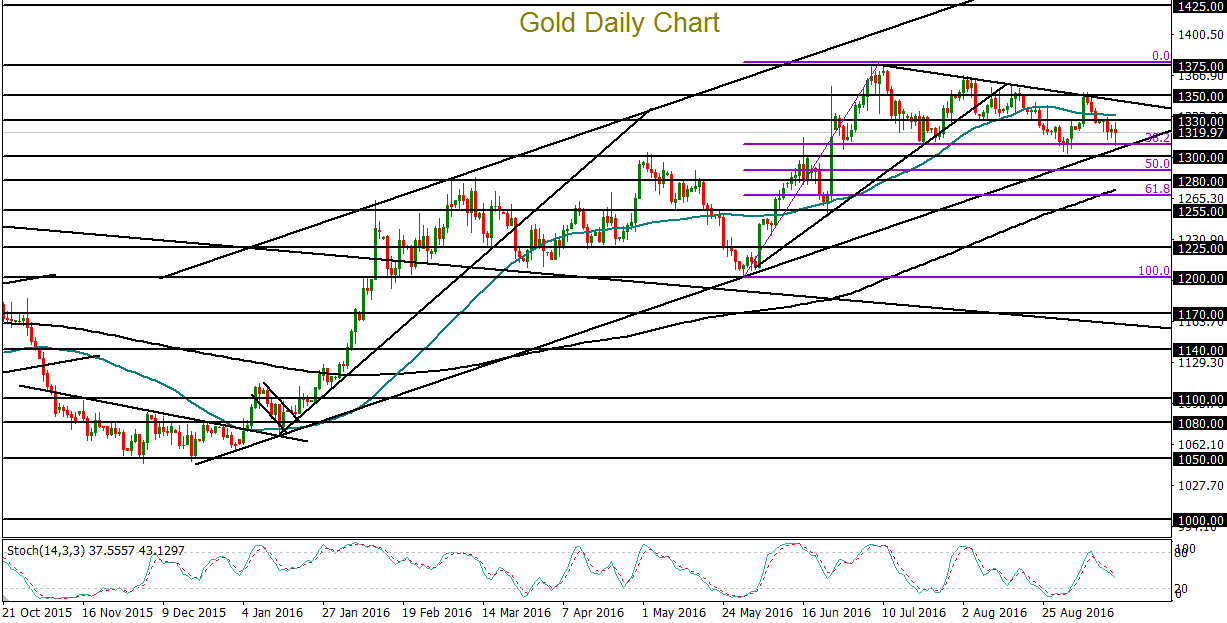