While it sounds benign enough, the Fed’s adoption of AIT is arguably the most important new policy since the introduction of Quantitative Easing more than a decade ago. 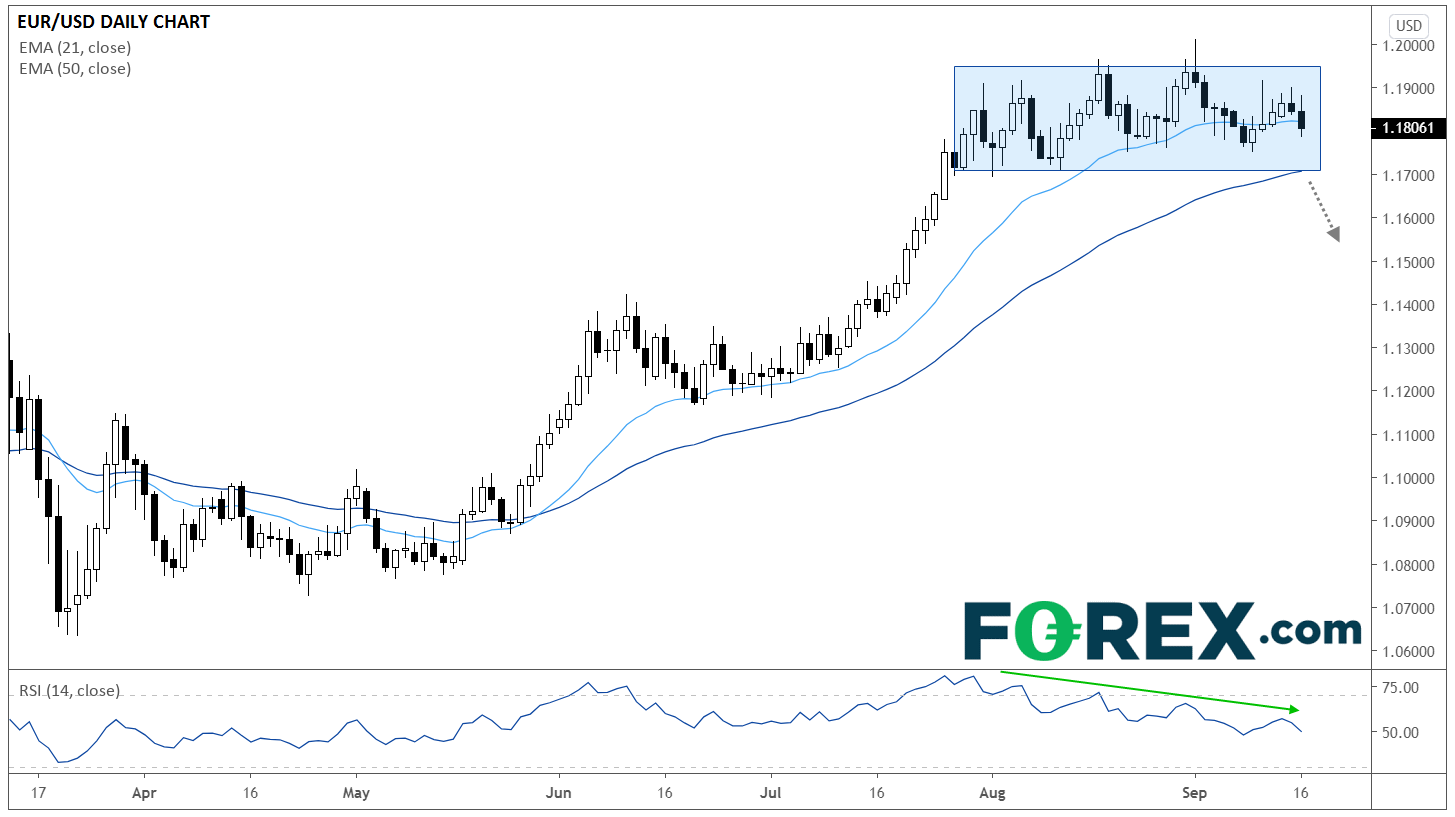