It is going to be a big week for the markets this one, especially towards the end of it. Among other things, we will have the UK’s general elections, the ECB’s latest policy decision and former FBI Director James Comey’s testimony all to look forward to on Thursday. Chinese trade figures, a rate decision by the RBA and Canadian employment figures are among the week’s other key events. 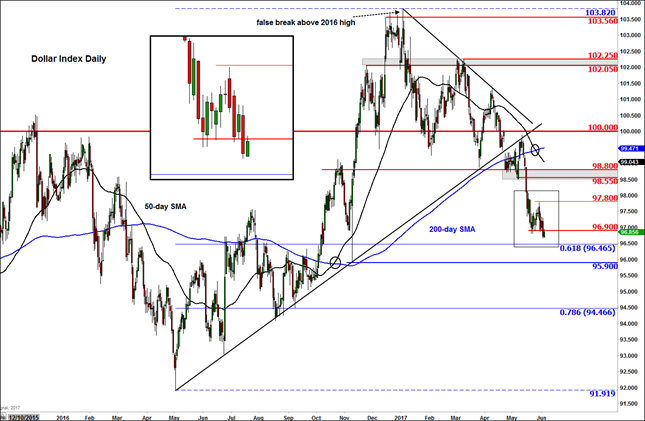