On February 25th, the Treasury auctioned 7-year notes. It did not go well. 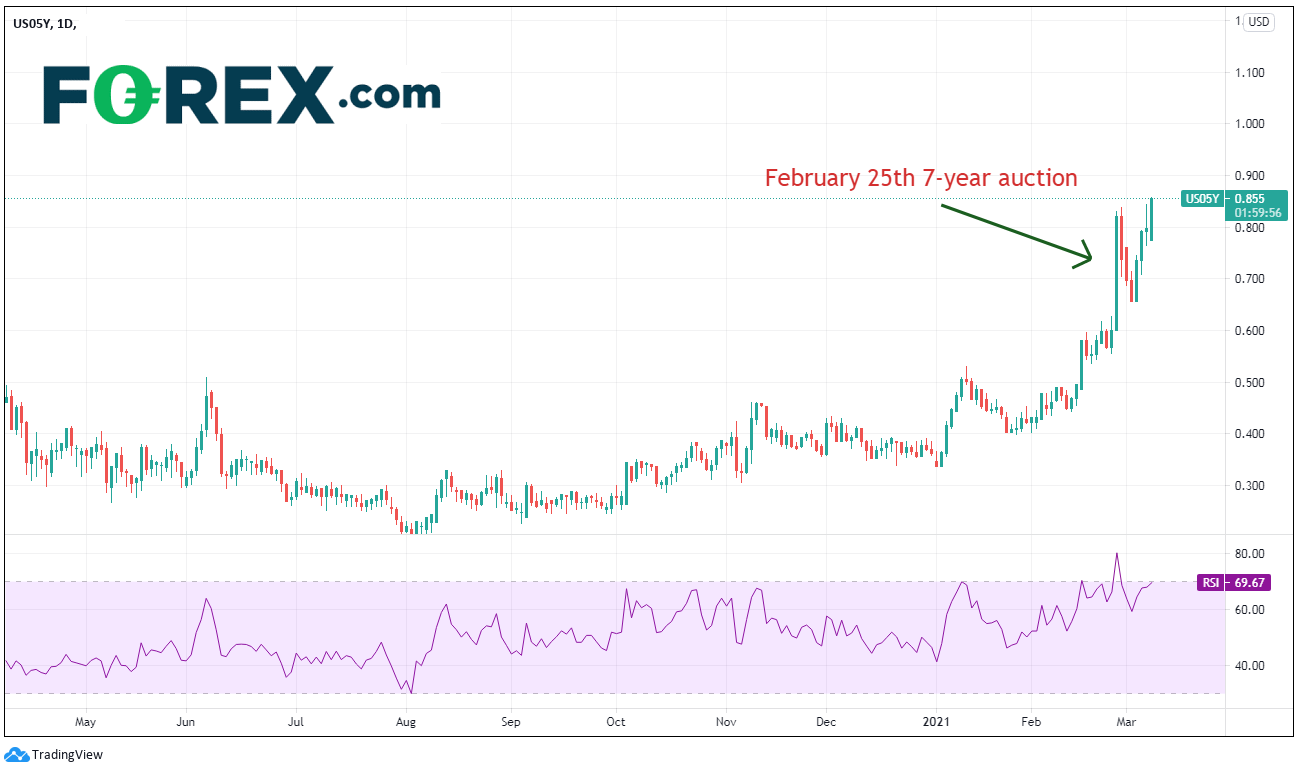 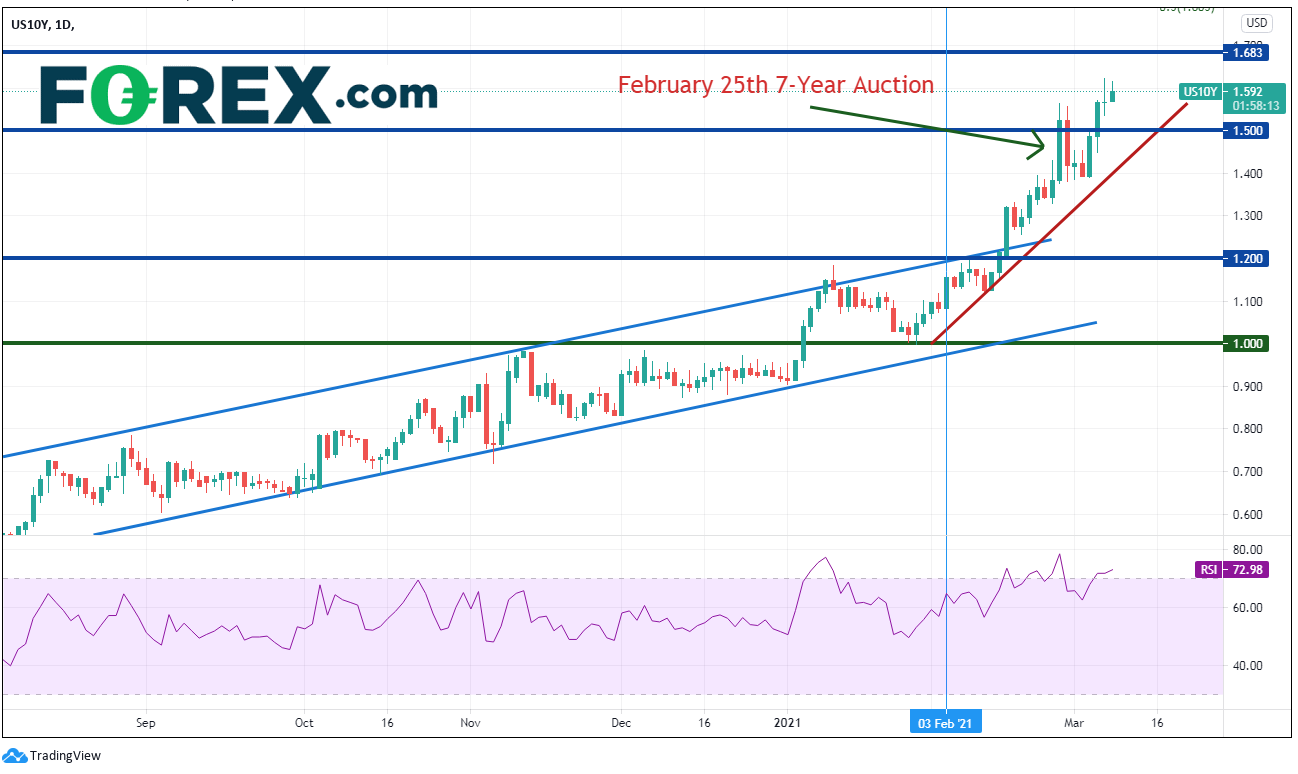