Two primary developments on Tuesday led to a sharp fall for the already-struggling US dollar. 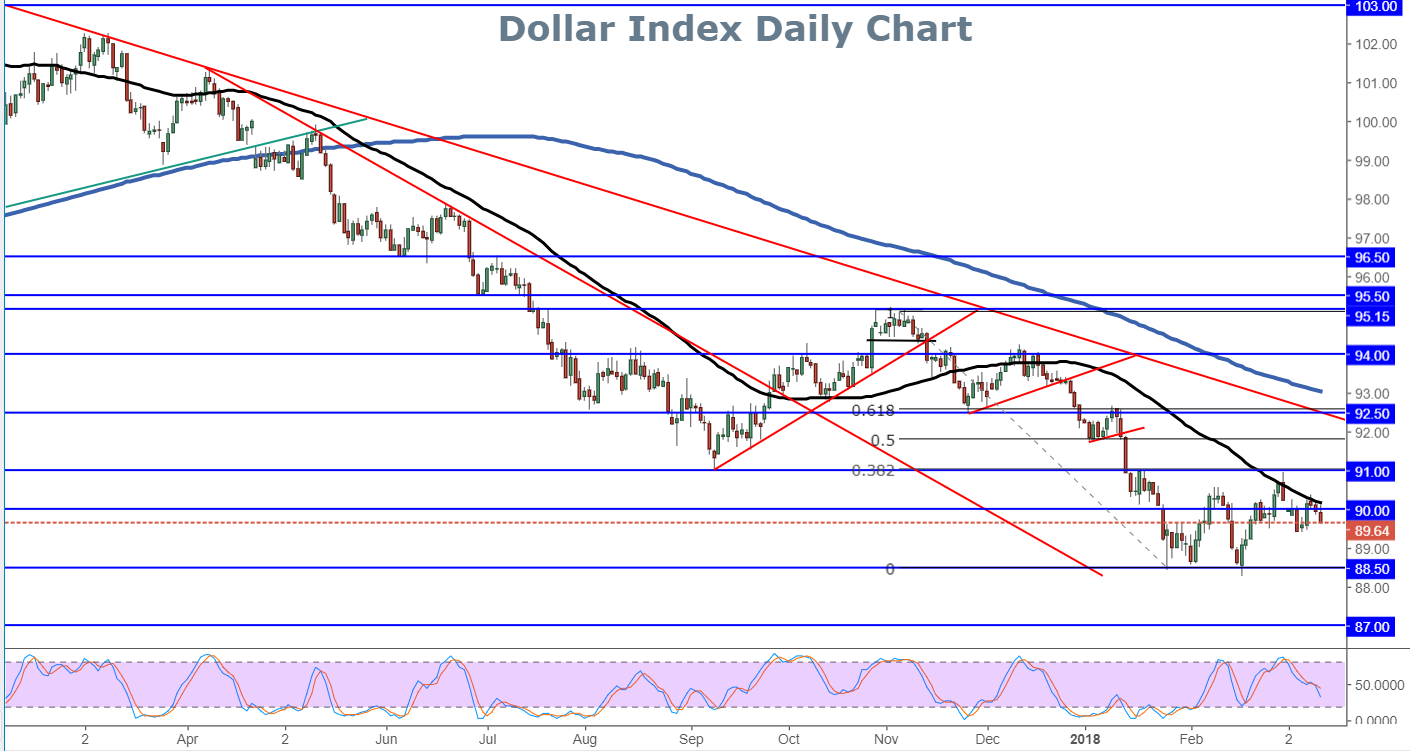