USD/CAD breaks out ahead of FOMC minutes, Canadian economic data 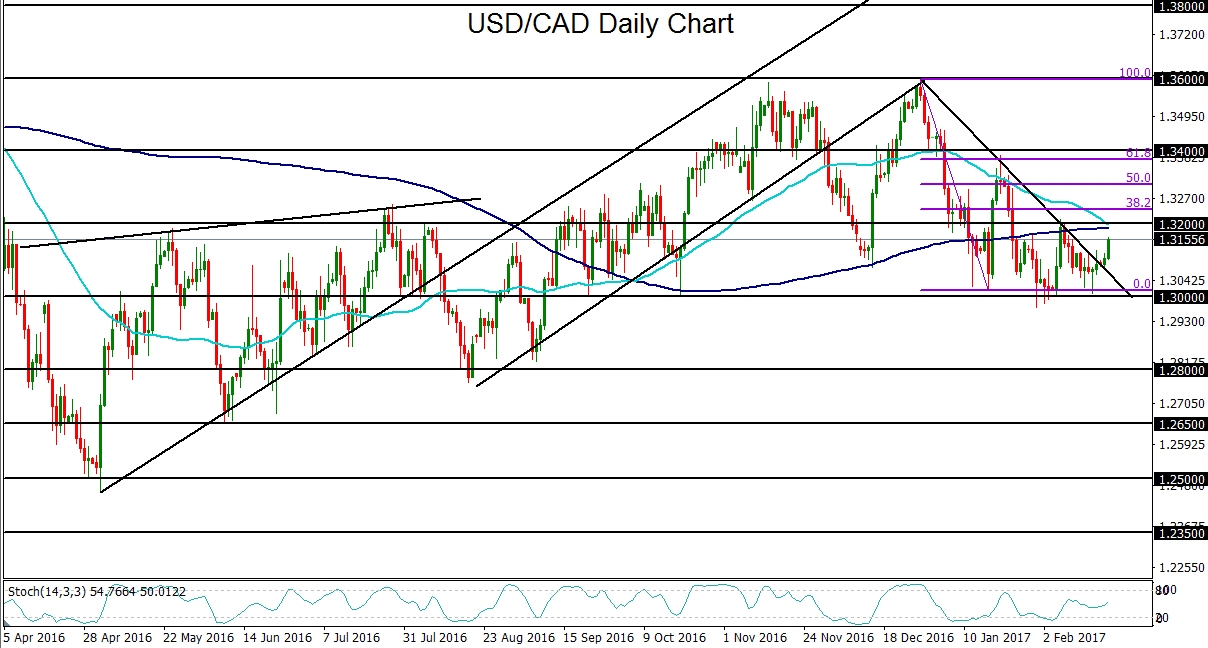