USD/JPY falls ahead of BoJ and Fed policy meetings 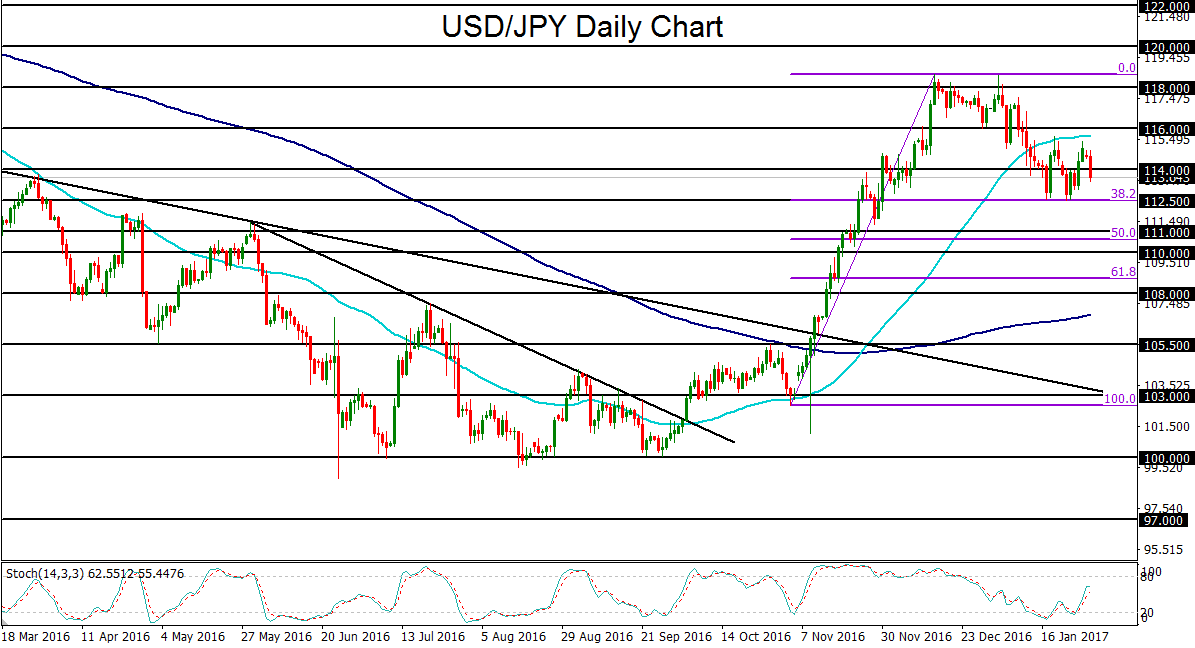