The dollar has turned modestly lower after starting the day firmer following yesterday’s gains on the back of a solid ISM manufacturing PMI report. 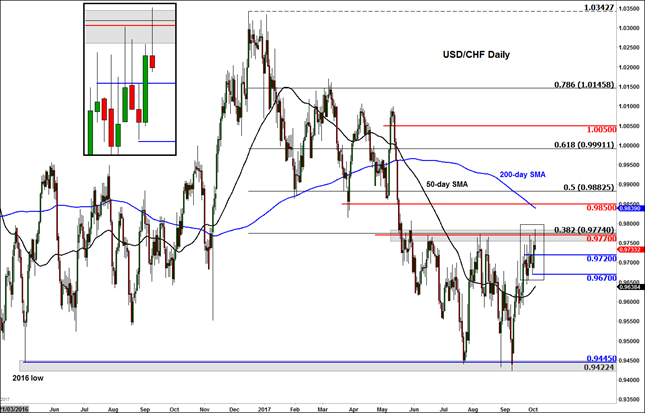