The greenback has been undermined by growing speculation that, at best, the Federal Reserve will deliver a dovish rate hike, while there is a possibility – a small possibility, but a possibility nonetheless – that it could even hold off hiking altogether. 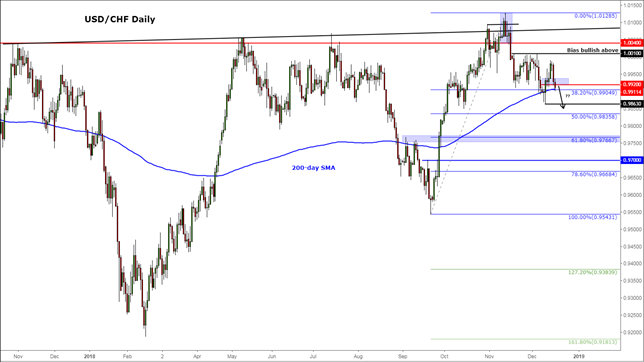