So, the Federal Reserve successfully helped to inspire a stock market rally that helped to push the major US stock indices to new highs for the year, while the Dollar Index was pushed back to its early January lows. 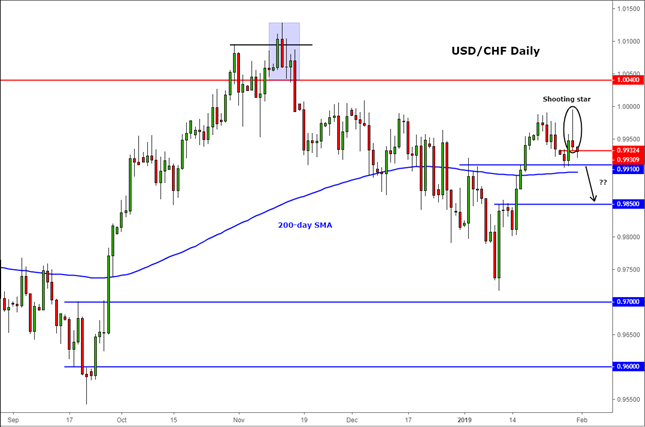