The USD/CHF, EUR/CHF and GBP/CHF were all hovering near the day’s lows at the time of writing. 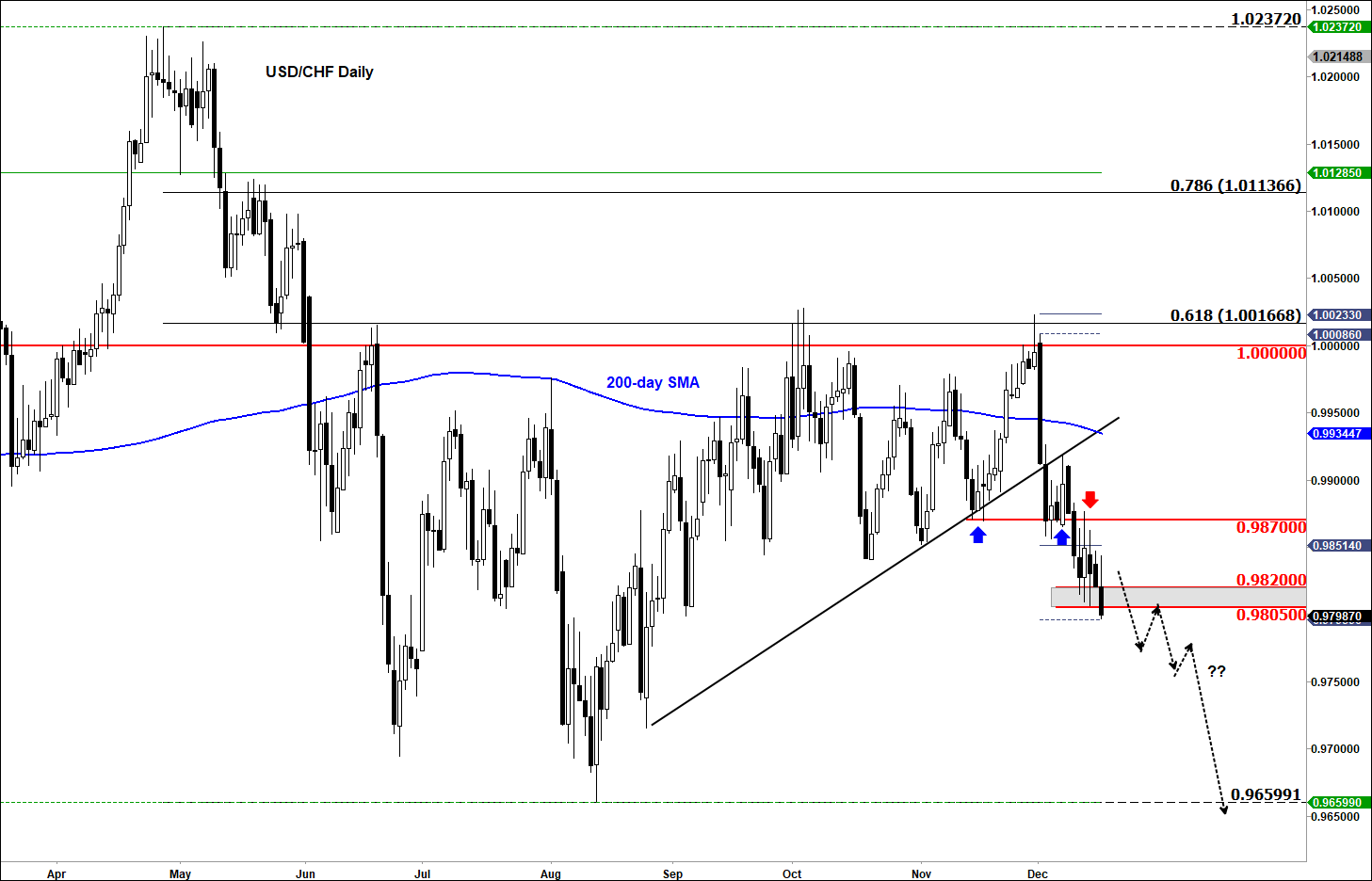