After yesterday’s drop on Wall Street, sentiment improved overnight on the back of positive comments from Chinese president Xi Jinping. 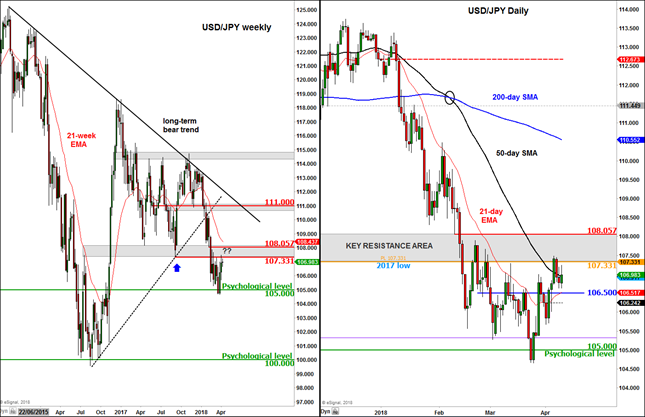