Sentiment has been boosted in part because of US-China trade optimism and receding no-deal Brexit risks. 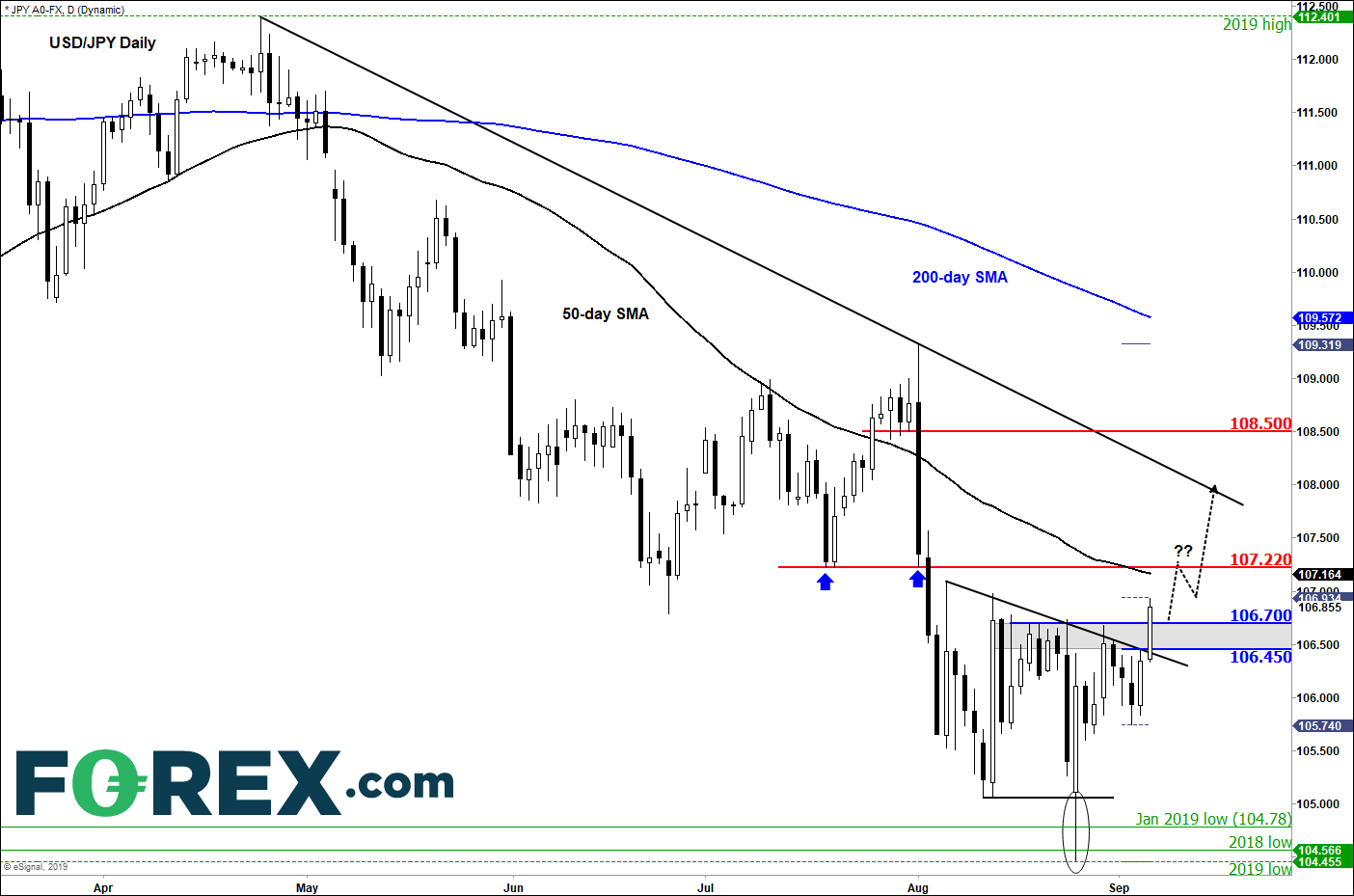