Another week has flown by and what a disastrous one it has been for the likes of the Turkish lira and to a lesser degree the British pound, but once again it has been a good for the US dollar. 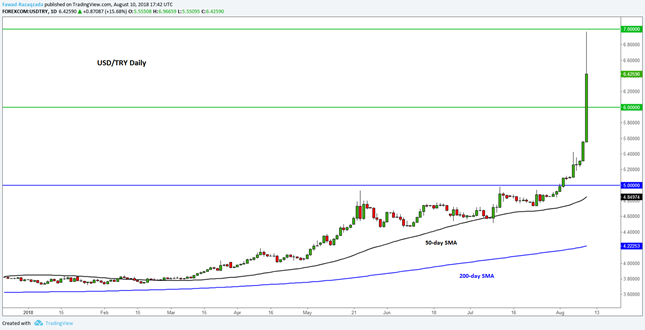