After a significantly busy week, things are understandably going to be quieter next week. 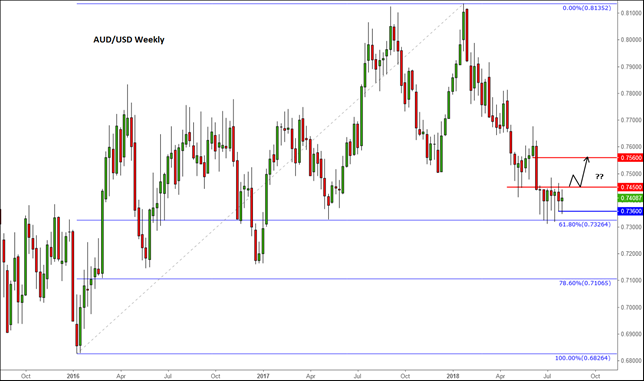