In the US, incoming economic data has been rather weak recently. 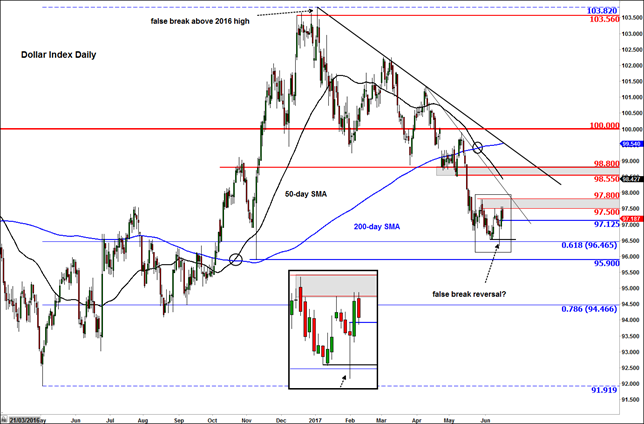