Oil prices managed to recover from sharp losses yesterday, but still remain in the red on the week. 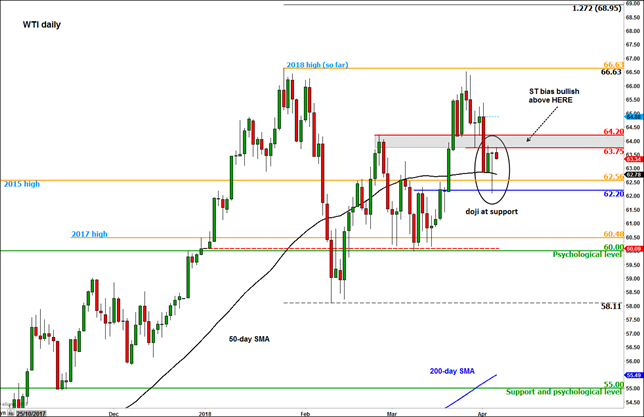