Crude oil prices have not gone anywhere fast over the past couple of weeks. The decision by the OPEC+ group to extend production cuts for nine months failed to trigger a rally in prices, as investors remained concerned about the prospects of slower demand growth and rising output from non-OPEC producers. 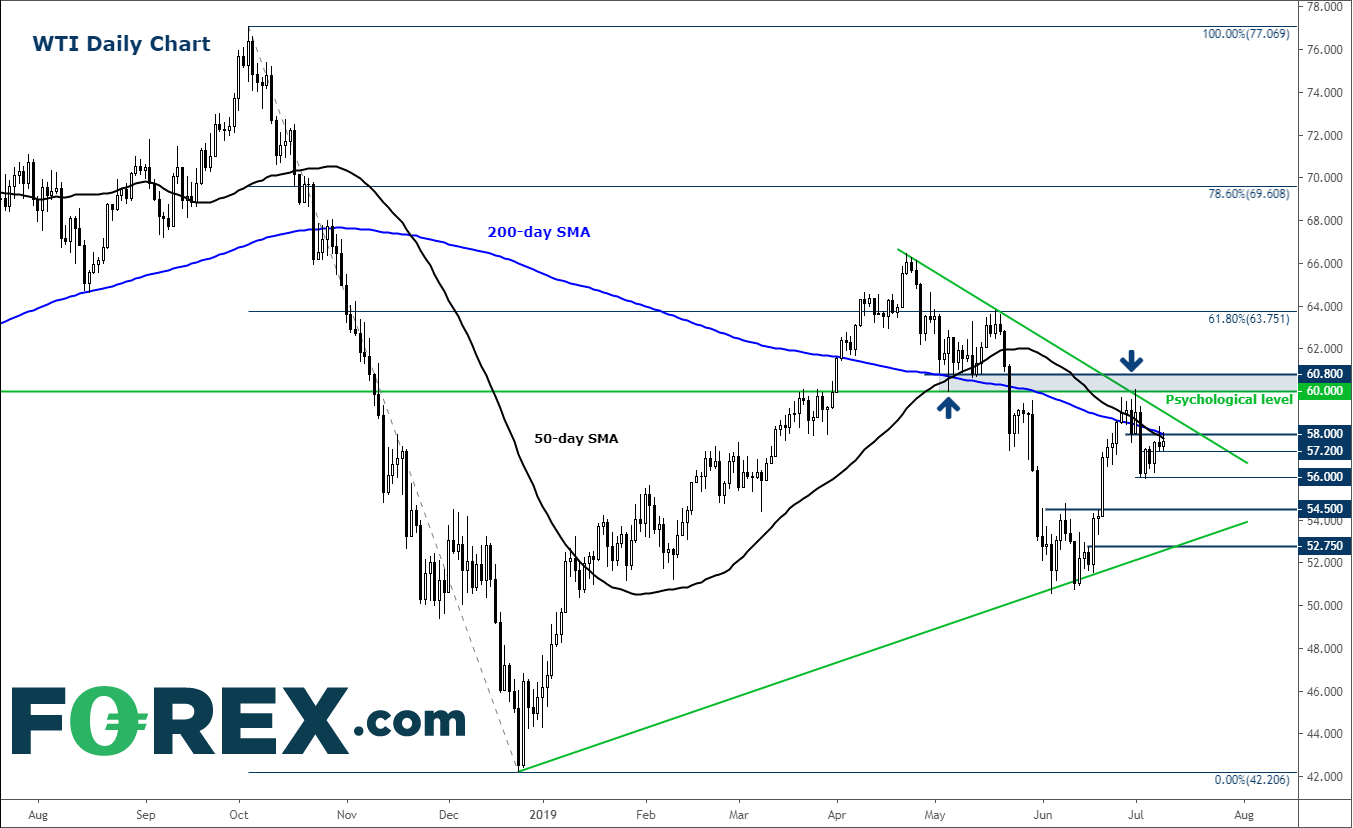