By :
Global Author
The S&P 500 Futures are facing a consolidation after they advanced further yesterday. Market sentiment was boosted by upbeat U.S. manufacturing data and merger & acquisition deals. 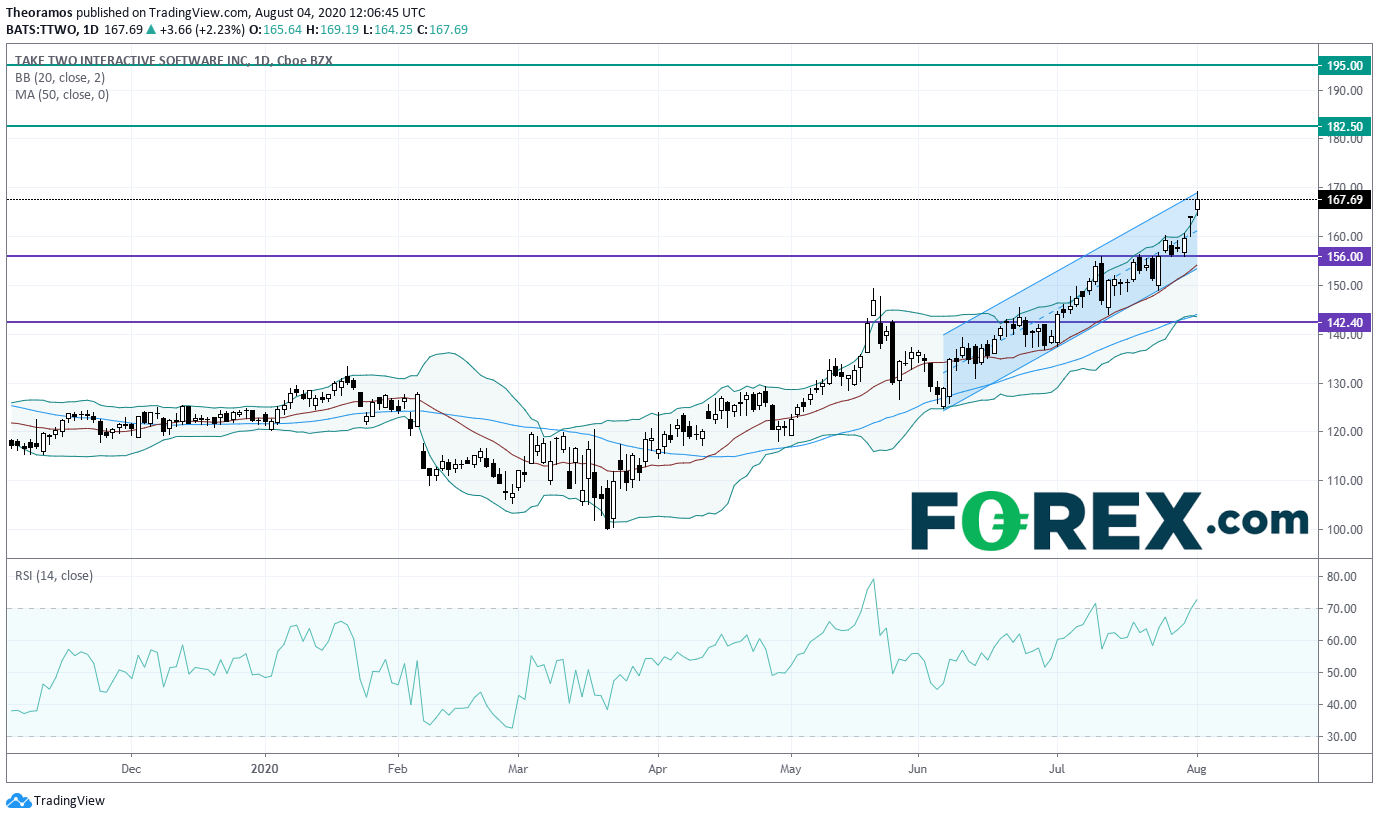