By :
Global Author
The S&P 500 Futures are posting a tentative rebound after they closed lower yesterday and wiped out most of the gains in the prior session.

European indices are mixed. The German Federal Statistical Office has posted final readings of August CPI at 0.0% on year, as expected. The U.K. Office for National Statistics has reported July GDP at +6.6% (vs +6.7% on month expected), industrial production at +5.2% (vs +4.1% on month expected) and trade balance at 1.1 billion pounds surplus (vs 3.0 billion pounds surplus expected).

GBP/USD fell 25pips to 1.2780 as the European Commission called on the British government to withdraw its plan to overwrite parts of the Northern Ireland protocol by the end of the month.


Oracle (ORCL), an information technology and software company, released first quarter adjusted EPS of 0.93 dollar, beating the estimate, up from 0.81 dollar last year on adjusted revenue of 9.4 billion dollars, above the forecast, up from 9.2 billion dollars a year earlier. 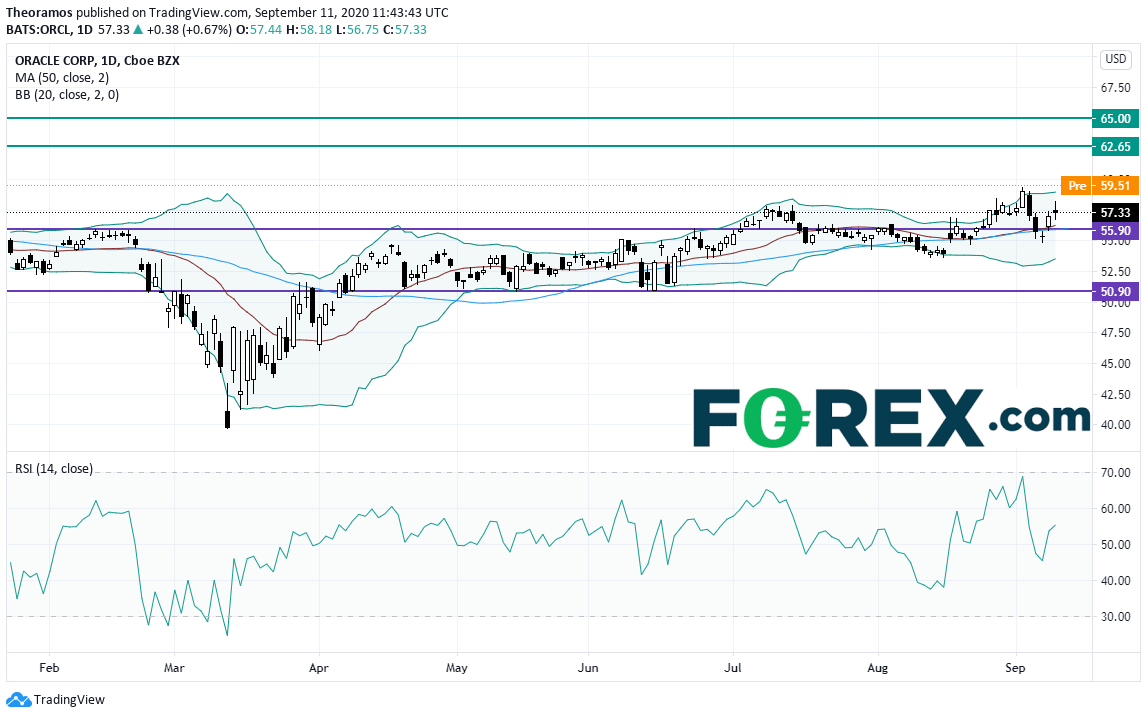 
Peloton (PTON), the interactive fitness platform, disclosed fourth quarter EPS of 0.27 dollar, exceeding the consensus, up from an LPS of 1.88 dollar a year ago on revenue of 607.1 million dollars, better than expected, up from 223.3 million dollars last year.