By :
Global Author
The S&P 500 Futures try to recover as they turned sharply lower in the final trading hour yesterday. Investors were discouraged by California's action to roll back its reopening plans due to an uptick in coronavirus cases.

WTI Crude Oil futures remain on the downside after reports that major oil-producing countries may ease output curbs in view of improving demand.

JPMorgan (JPM), the largest financial services and retail bank in the U.S, reported second quarter adjusted revenue up 14% from a year earlier to 33.82 billion dollars, above estimates. EPS for the second quarter is down to 1.38 dollar from 2.82 dollars a year earlier. 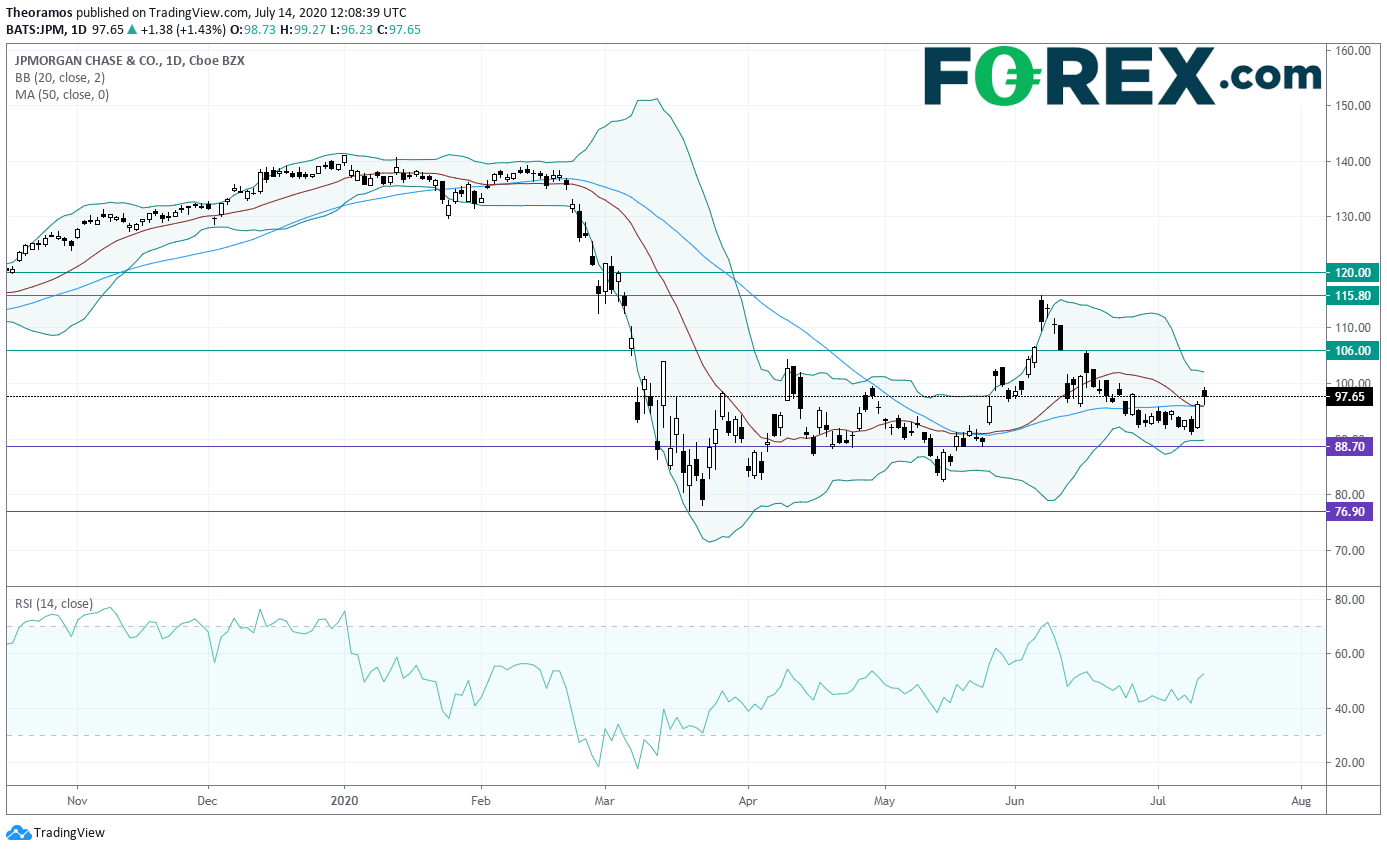 Netflix (NFLX), the video streaming service, was downgraded from Buy to Neutral at UBS.