By :
Global Author
The S&P 500 Futures remain on the upside on Covid-19 vaccine hopes. 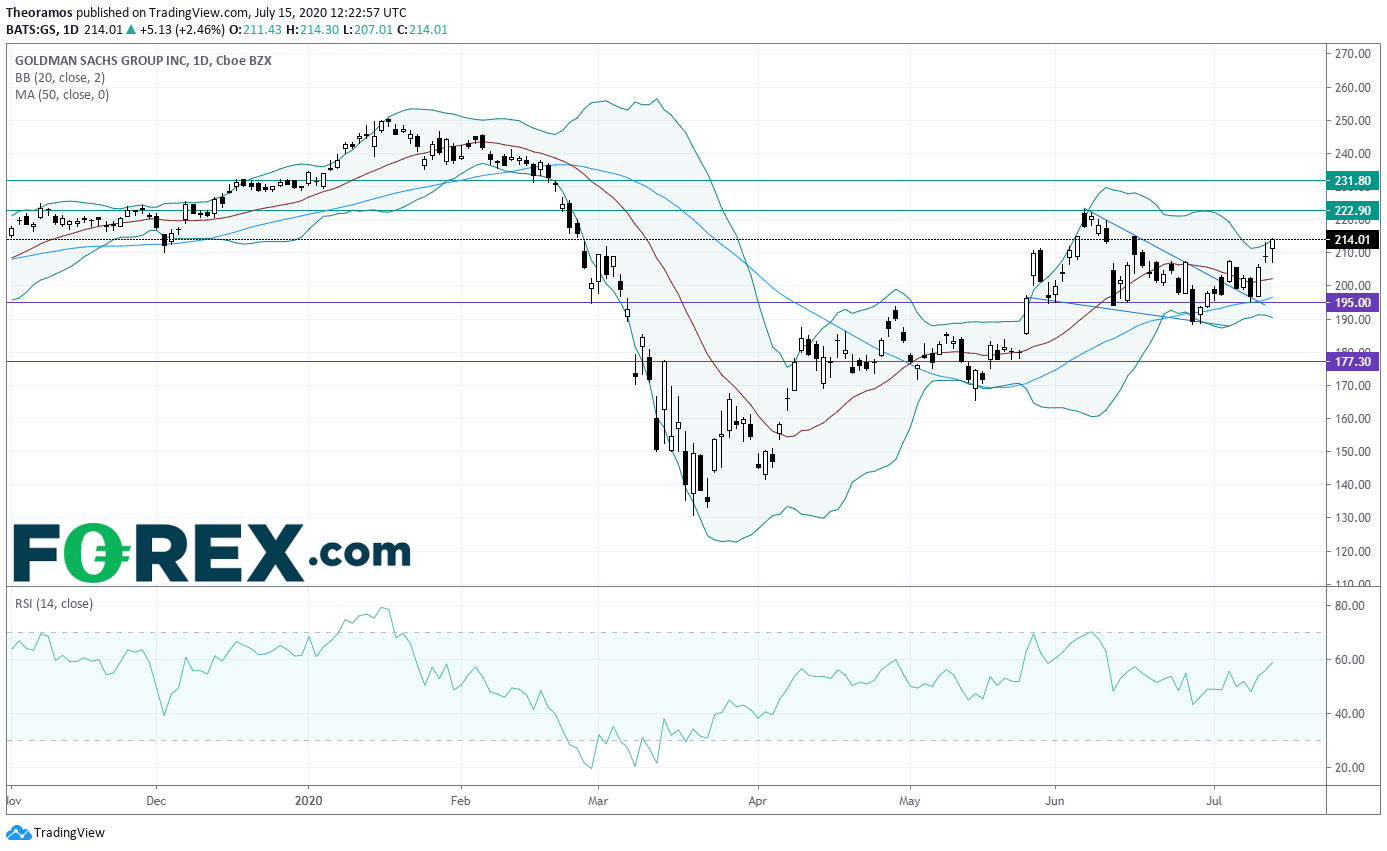