By :
Global Author
The American Futures are little changed after they ended in negative territory yesterday. The persistently high claims for U.S. jobless benefits caused some concerns.

Later today, the U.S. Commerce Department will release 2Q current account balance (160 billion dollars deficit expected). The Conference Board will post its Leading Index for August (+1.3% on month expected). The University of Michigan will publish its Consumer Sentiment Index for September (75.0 expected).

Asian indices closed in the green except the Australian ASX. Japan's national CPI grew 0.2% on year in August (as expected).

WTI Crude Oil futures remain on the upside after the Organization of the Petroleum Exporting Countries (OPEC) and its allies stressed commitment to their agreed output cut. Later today, Baker Hughes will report the total number of rig counts for the U.S. and Canada.

U.S. dollar remains on the downside as high jobless levels is worrying investors. 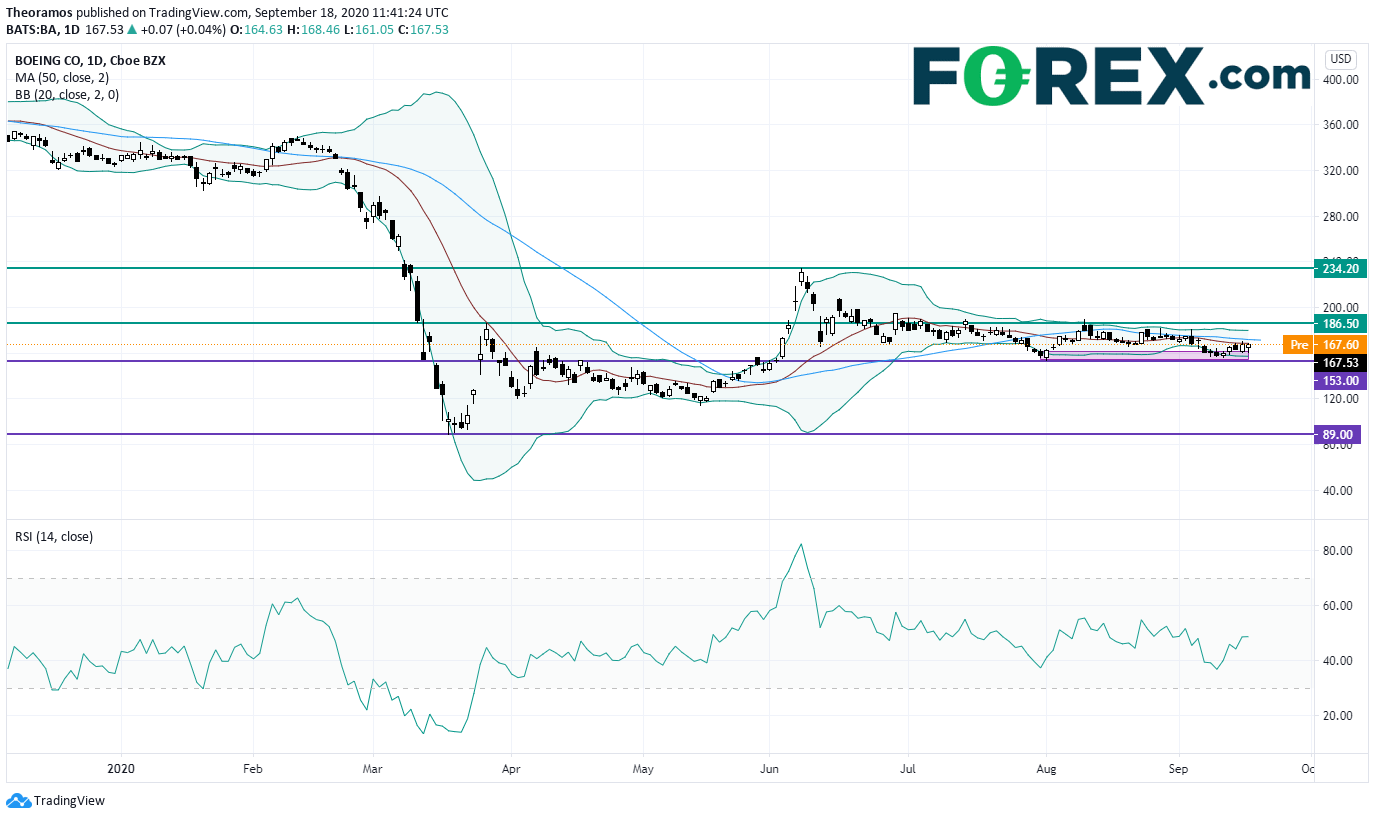 Ford Motor (F), the automaker, will invest $700 million to expand its plant in Michigan. With this expansion, the group will begin production of its electric pickup, the F-150, by mid-2022.

Steel Dynamics (STLD) shares jump in premarket trading after the iron producer raised its third quarter forecast. The Co expects its adjusted EPS in a range of 0.46 to 0.50 dollar compared to a previous estimate of 0.30 to 0.54 dollar.
Related tags: Equities