By :
Global Author
The S&P 500 Futures are rebounding after they took a breather yesterday after a recent strong run. 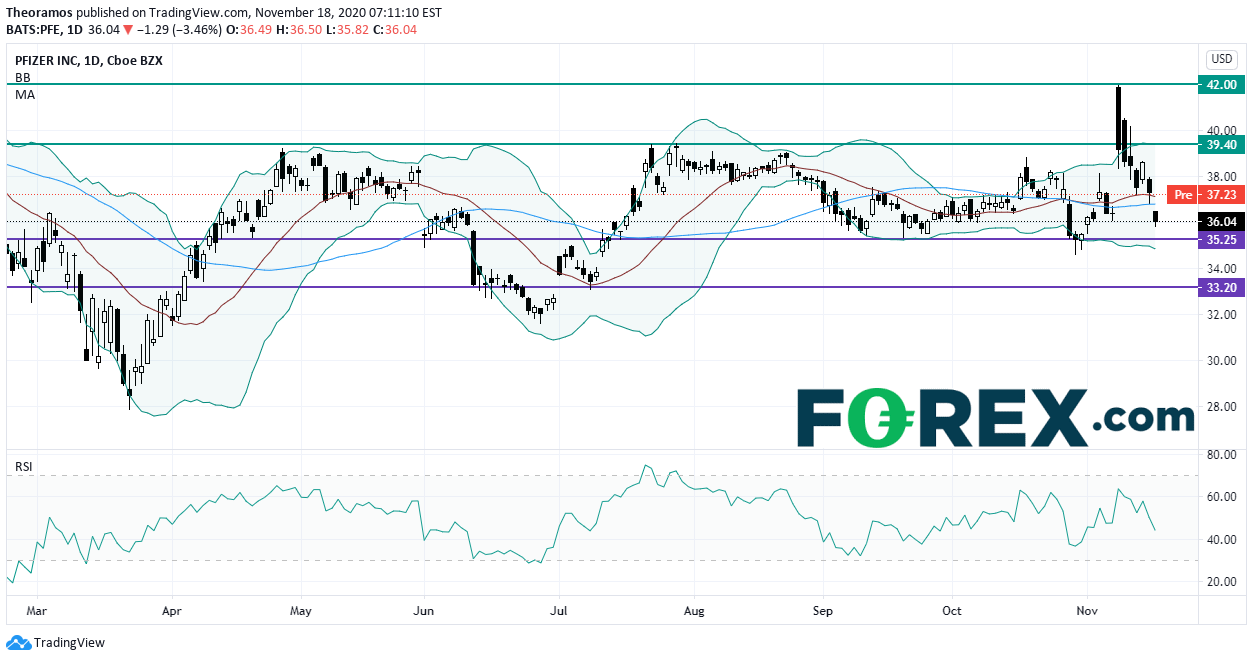