By :
Global Author
The S&P 500 Futures are trading on the upside despite a bearish gap opening on Monday morning as investors digested Apple's announcement of closing some stores in Arizona, Florida, North Carolina and South Carolina due to resurgence in coronavirus cases. 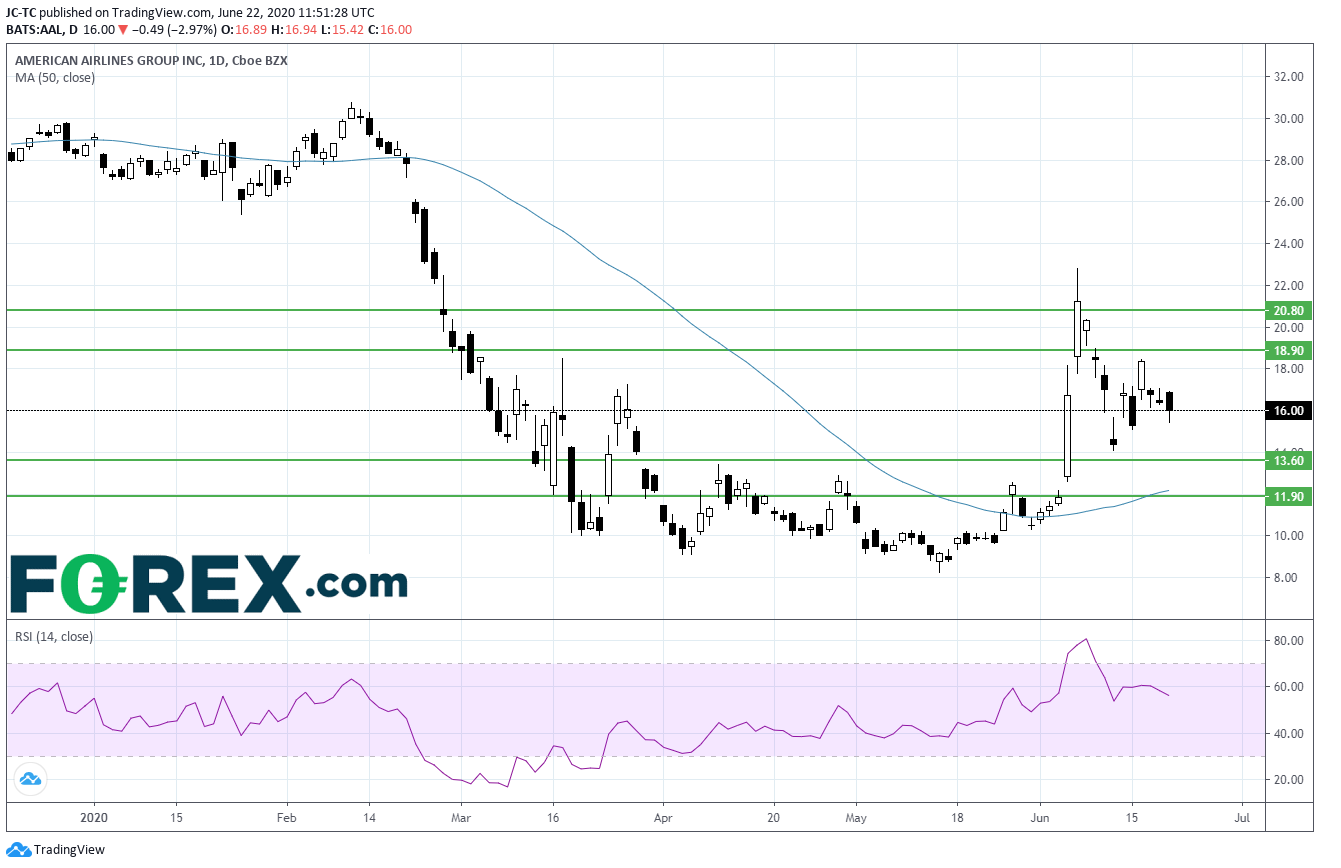