By :
Global Author
The S&P 500 Futures are posting a tentative rebound after they encountered a sell-off yesterday. U.S. Treasury Secretary Steven Mnuchin and House Speaker Nancy Pelosi failed again to agree on a fiscal stimulus deal as COVID-19 cases spike in the U.S. and Europe. 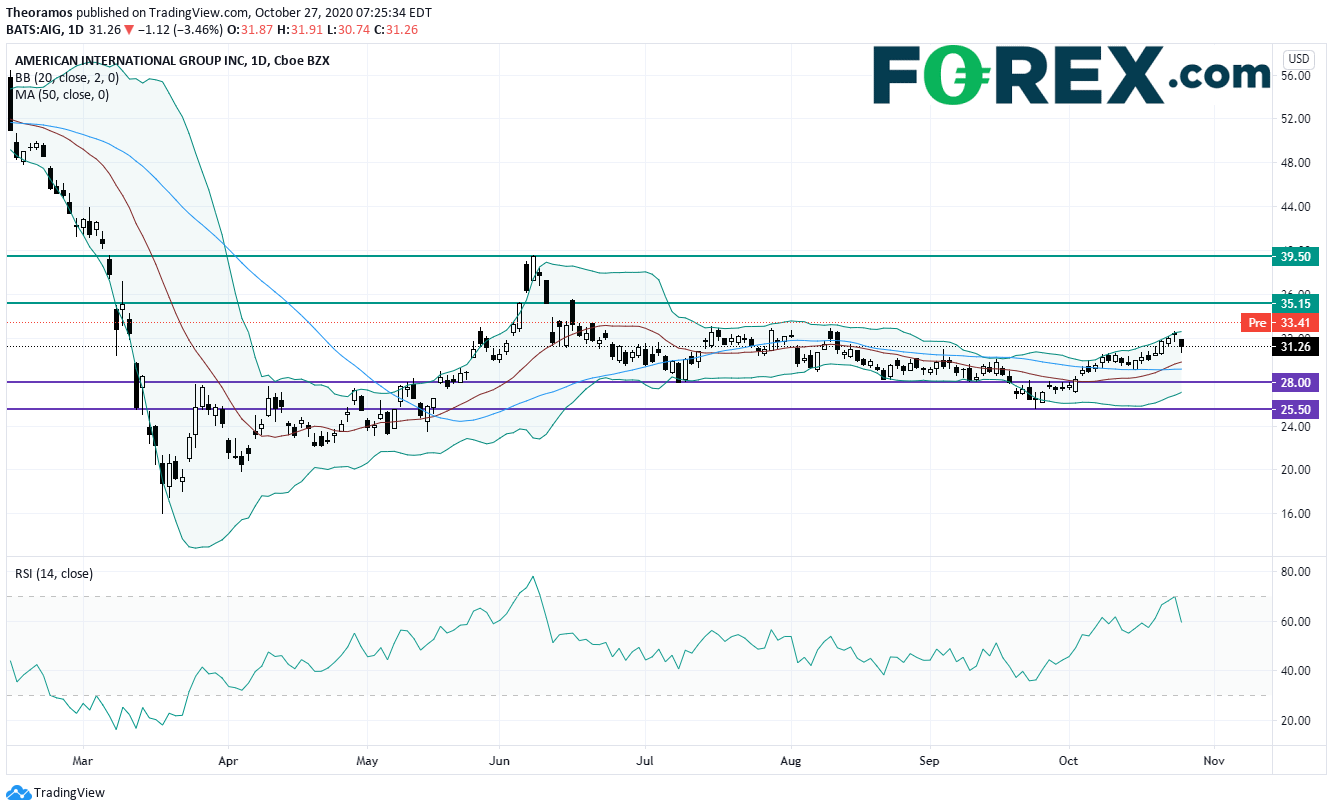 F5 Networks (FFIV), a provider of Internet networking traffic products, reported fourth quarter adjusted EPS of 2.43 dollars, above forecasts, down from 2.59 dollars a year ago, on net revenue of 614.8 million dollars, exceeding the consensus, up from 590.4 million dollars a year earlier.
Related tags: Equities Indices