By :
Global Author
The S&P 500 Futures remain on the upside after they advanced further on Friday. Investors are watching closely a potential Covid-19 stimulus package being discussed by the government and Democrat lawmakers.

European indices are on the upside even if virus cases are resurging in Europe.

WTI Crude Oil futures are facing a consolidation. Russia's Energy Minister Alexander Novak said he expects the recovery in global oil market to "take quite a while before the pre-crisis levels can be reached".


Uber (UBER), the technology platform, is jumping before hours after regaining its London license. 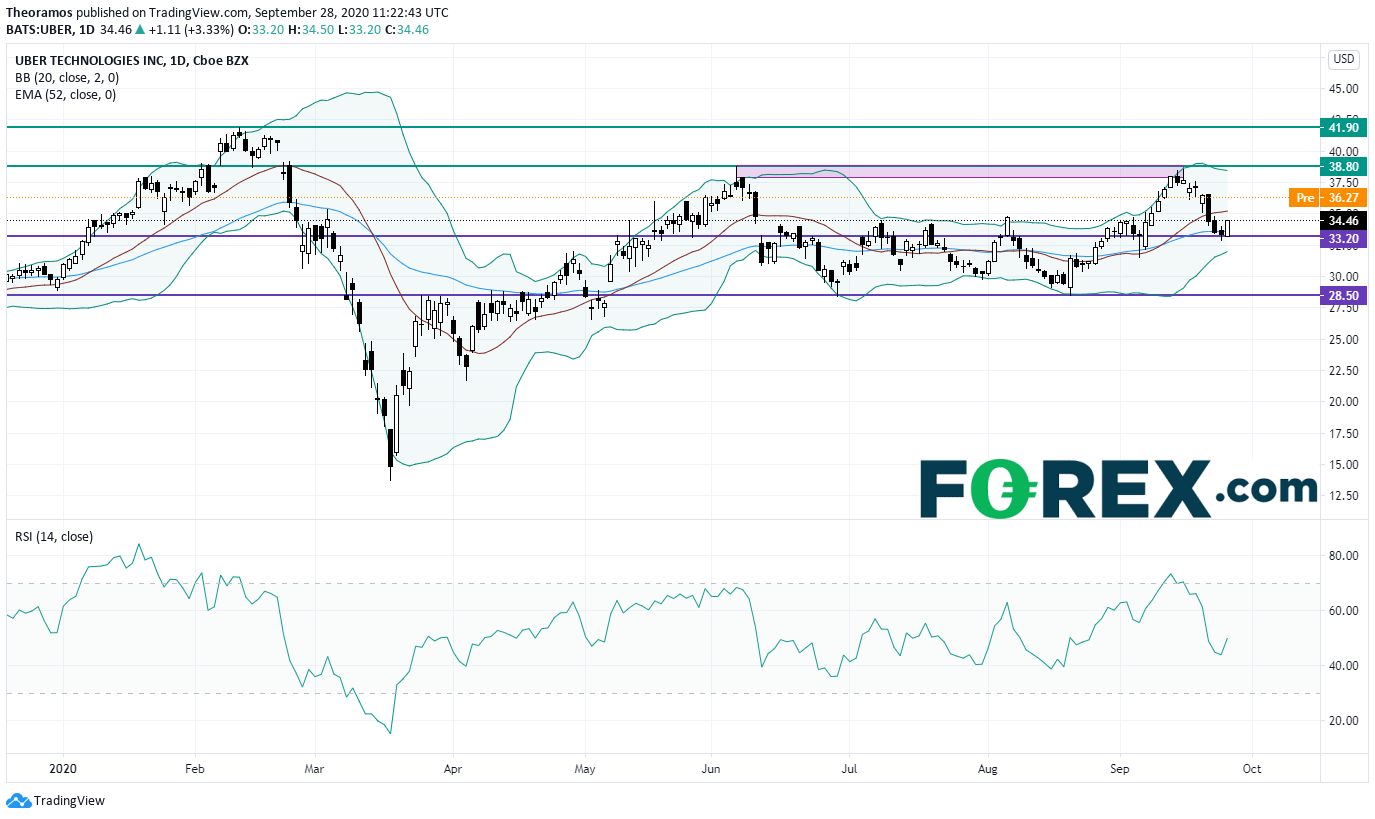 Fedex (FDX), the package delivery service company, was upgraded to "buy" from "hold" at Kepler Cheuvreux.

Caesars Entertainment (CZR), the gaming company, is in advanced talks to buy William Hill for 272 pence per share in cash, valuing the UK company at around 2.9 billion dollars.

American Airlines (AAL), an airline company, reported that it has secured term loan facility with US Treasury which permits it to borrow up to 5.48 billion dollars.