By :
Global Author
The S&P 500 Futures are back in the red after they closed higher on Wednesday, encouraged by the Federal Reserve's stance to keep supporting economic recovery amid the coronavirus pandemic. 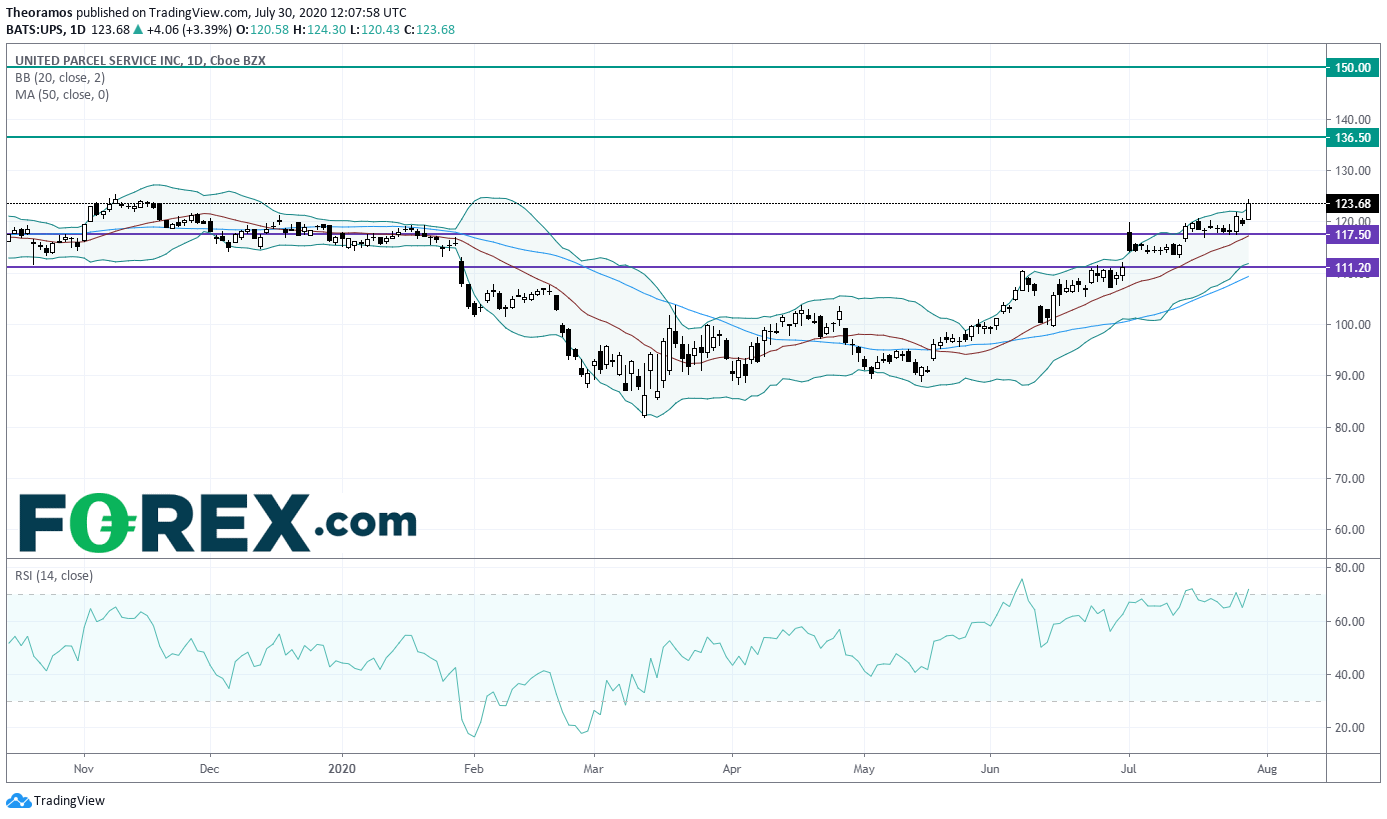